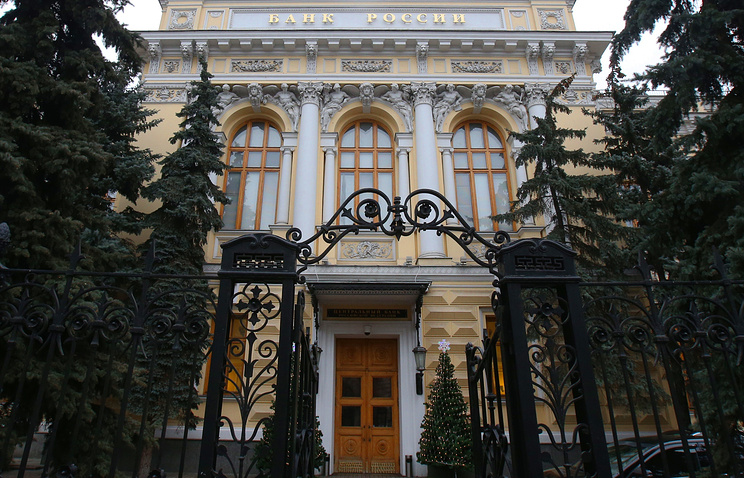 MOSCOW, July 26. /TASS/. Black list of managers and members of boards of Directors of Russian credit organizations on July 24, has 6 thousand 675 people. This was reported to journalists by the head of the Department of permit and termination of financial institutions of the Central Bank of the Russian Federation Lyudmila Tyazhelnikova.

“As of 24 July this year, the database included information about 675 6 thousand persons, from them 5 thousand 621 are heads or members of the Board of Directors, and business reputation of 3 thousand 889 of them is found to be unsatisfactory, that is, they no longer can take appropriate positions,” she said. Tyazhelnikova explained that the database includes those who were requested.

Also, the database of the Central Bank 1 thousand 29 major shareholders and controlling owners of credit institutions, of which 1009 – recognized for an unsatisfactory reputation, she added.

As previously reported, in September 2016 blacklist the Bank of Russia consisted of about 5.5 thousand people.

In the black list of bankers included individuals who are unable for several years to occupy Executive positions in such banks as the Board of Directors and the Board. Such persons also do not have the ability to enter into capital Bank, buying there for more than 10% of the share.