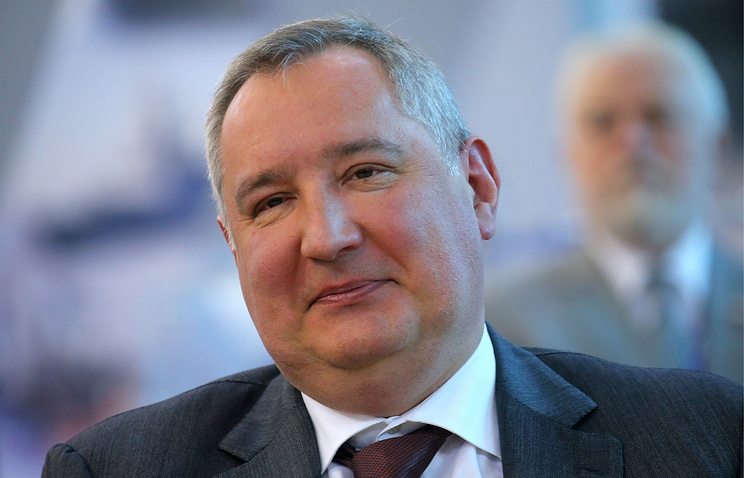 “We know these “activists”, – he wrote on his page in Facebook, accompanied by the entry photograph of a soldier from Western countries, gaining something on the computer. These photos are used in the network as memes from the series “the daughter of an officer” (when someone was trying to impersonate a resident of the Crimea, condemning the events of “Crimean spring”), etc.

As previously reported, a group of activists opened an online petition addressed to the Parliament, President and Prime Minister of Moldova to ban Rogozin entry into the country.

Previously Deputy Chairman of the Russian government confirmed their intention to visit Moldova and Transdniestria to celebrate the 25th anniversary of the peacekeeping operation on the Dniester.