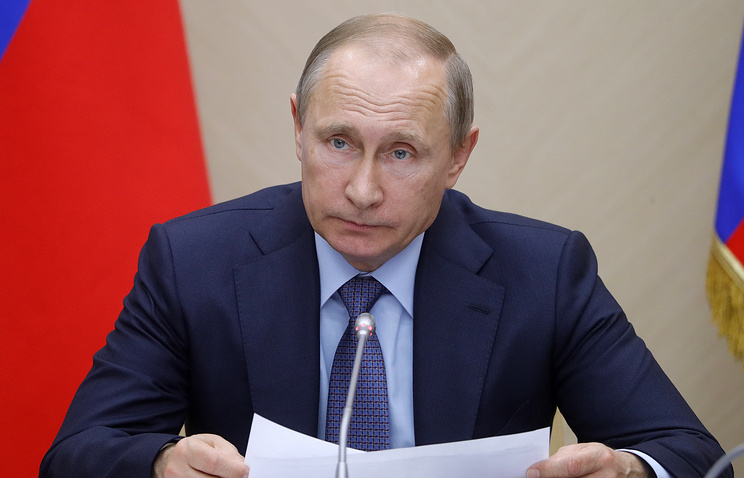 MOSCOW, July 24. /TASS/. The Federation Council plans to ask the President of the Russian Federation Vladimir Putin with a proposal to consider the introduction of restrictive measures in the areas of cooperation with Poland. This is stated in the draft statement of Commerce in connection with the adoption in Poland of the act relating to monuments to Soviet soldiers.

The senators also intend to support the state Duma appeal to the parliaments of the countries of Europe, which was adopted on 19 July “due to an insult to the memory of soldiers killed during the liberation of Europe from Nazism, and the Holocaust”.

The document also stresses that the fact of adoption by the Polish Sejm of amendments to the law on decommunization June 22 (the Day of memory and grief, the beginning of the great Patriotic war) is blasphemous. “Practical steps for the implementation of the law after its entry into force would be a violation of treaties with Poland and lead to the revision of the current format of joint work with the Republic of Poland for the preservation and maintenance of places of remembrance and burial of Polish officers and civilians in the territory of the Russian Federation”, – stated in the draft.

The Polish Sejm on 22 June for the amendments to the law on prohibition of propaganda of communism or other totalitarian regime in the names of buildings and objects which, in particular, provides for the dismantling of monuments to Soviet soldiers who liberated Poland from Nazi occupation in the years 1944-1945. The President of Poland Andrzej Duda July 17, changes in the law. The Russian foreign Ministry called the decision a deliberate provocation and said that it will not remain without consequences.