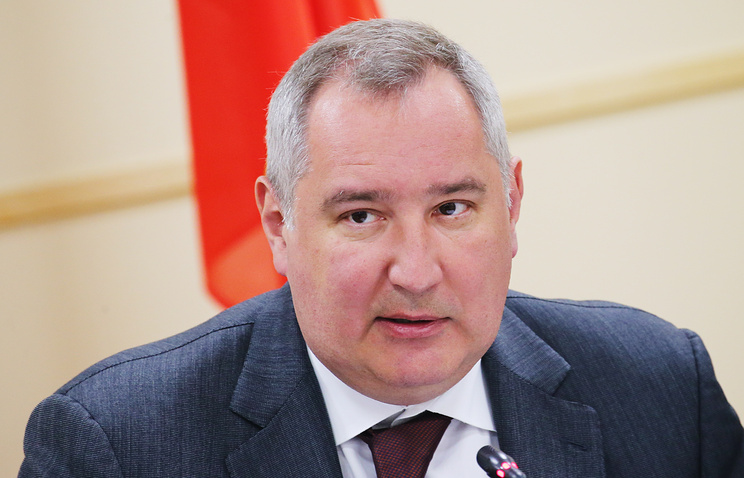 MOSCOW, July 27. /TASS/. Vice-Premier of Russian government Dmitry Rogozin gave on Thursday instructed the Russian Embassy in Moldova to intervene in the situation around the Russian artists.

Earlier, the Russian artists in the composition of Dmitriy Dunaev, Laisani Mingazova, Lydia Muzaleva, Irina Maslova and hero of the Soviet Union Vladimir Radoevich Galiana was detained at the airport of Chisinau. According to the artists, their band came from a charity mission in Transdnistria through Moldova. “When you exit the plane at the airport in Chisinau we were immediately escorted into a separate vehicle and taken to the airport security, where for a half hour figured out the purpose of our visit to Moldova. And said that in connection with the celebration of the 25th anniversary of the peacekeeping mission of Russia on the banks of the Dniester we deport you back to Moscow, and said that it was the order of the government of Moldova. We were ushered to the departure lounge without a passport and baggage, and promised to issue passports in 15 minutes, but it took more than three hours,” complained the Russians.

At the moment they are without passports and Luggage “are in complete ignorance of what awaits them next.” “We consider unacceptable this attitude to people who are creative and dedicated his life to give people the warmth and joy. We wanted to sing for people, and we were not allowed. Why is Russia with warmth and hospitality meets Moldovan artists?” – wonder artists.