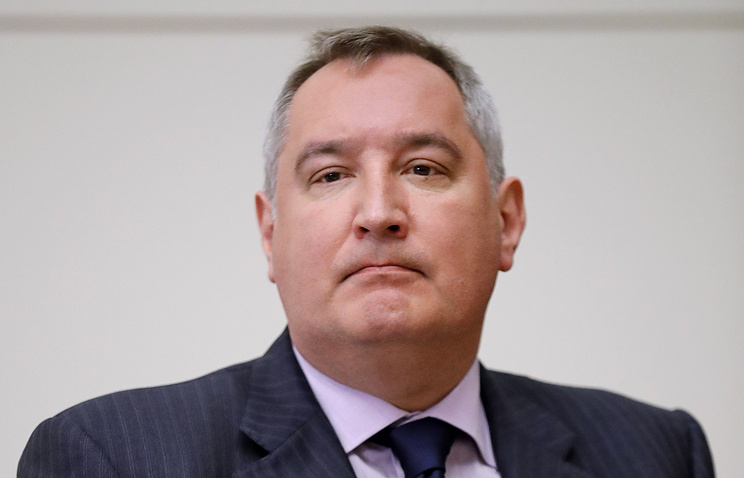 MOSCOW, July 28. /TASS/. Vice-Premier of Russian government Dmitry Rogozin, who was unable on Friday to go to Chisinau, because of the closed airspace over Romania, in verse expressed his attitude to the Moldovan authorities ban on entry to Moldova Russian artists. His poems Russian Deputy Prime Minister published on the page in Facebook.

/”Low social responsibility people”/ – /Lovers to roam around in Europe/ / a circus without any foreplay/, /Creating problems for yourself..”.

A group of Russian artists, which the Moldovan authorities prevented on Thursday to participate in the celebrations of the 25th anniversary since the beginning of the peacekeeping operation in Transnistria, was forced to return to Moscow. Representatives of the border service of Moldova told journalists that the reason was that “artists did not specify the purpose of the visit” and “the absence of their names in the lists of the delegation, which was agreed with the Russian side”. The Russian Embassy in Moldova conducted a thorough review of the incident and called the authorities ‘ actions as “unfriendly and provocative gesture aimed at undermining our bilateral relations”.