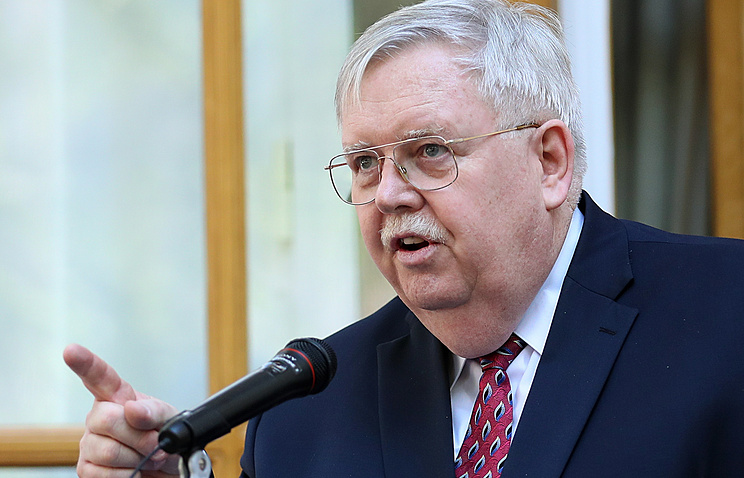 The Russian foreign Ministry on Friday issued a statement in response to the extension of anti-Russian sanctions from the United States. In particular, it States that Russia reduce the number of American diplomats to 455 and closes access from August 1 to the Embassy dacha in Serebryany Bor. On 27 July, the US Congress completed its voting procedure under the new law, which tightens restrictive measures against Russia.