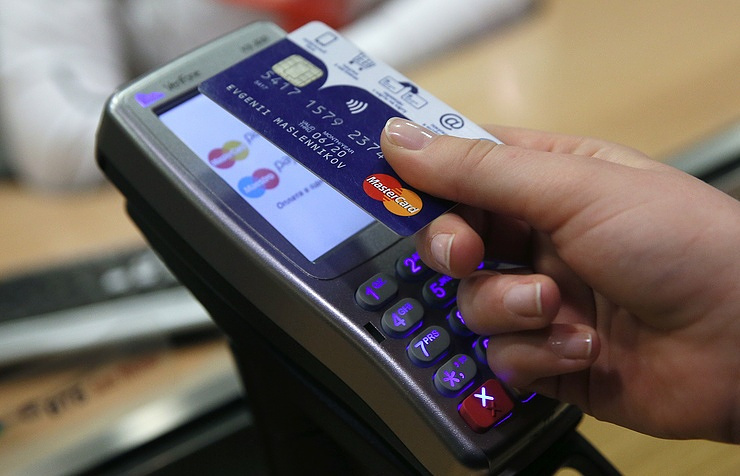 MOSCOW, July 28. /TASS/. The amount of funds taken by fraud from Bank cards of Russians in the first half of 2017 dropped three times. This was announced by Deputy head of the main Directorate of security and information protection, Bank of Russia Artem Sychev.

“If we talk about individuals, to the middle of this year the level of losses is about 30% from last year. Last year cards were stolen a little over 1 billion rubles”, – he told in interview to the newspaper “Izvestia”.

The improvement was the result of the implementation of the requirements of the Central Bank to ensure the security of money transfers, said Sychev. Also the impact of the successes of law enforcement and information sharing Finsert (Centre of monitoring and responding to computer attacks in the financial sphere – approx. TASS). Currently, the exchange involved 460 institutions, of which 383 banks.

Not increased income from the scams and attacks on correspondent accounts of banks. “This year, we recorded only one such case. The measures we have taken and will take, allow to count that we have this problem, if not close entirely, then significantly reduce,” – said Sychev.

Earlier, the Central Bank reported that the average size of the theft from the accounts of legal entities in 2016 was 700 times higher than with plastic cards. However, despite the considerable difference in the amount of “revenue”, individuals are more attractive targets for fraud in the past year, theft from their accounts were made up to 400 times more often than from the accounts of enterprises. At the same time, attackers prefer to attack companies that hold accounts small – from 100 thousand to 1 million rubles – the amount and obviously don’t have the resources to protect sensitive corporate information.