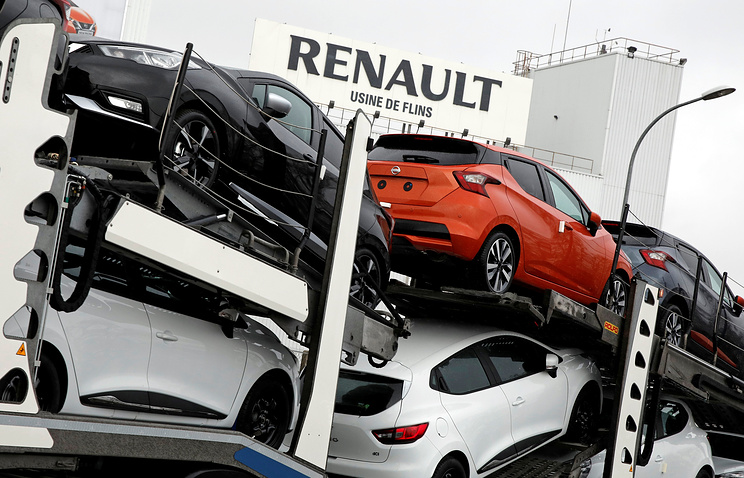 TASS, July 28. The Franco-Japanese Alliance Renault-Nissan for the first time in history won the first place among global automakers in the number of cars sold in the first half of this year, said on Friday Agency Associated Press (AP), which refers to the records of the leading companies in the global automotive industry during the first half of 2017.

According to the Nissan-Renault Alliance the two companies sold from January to June around the world 5 million 268,079 thousand cars. In second place is Volkswagen, which has been dominated in the last year. She sold over half of the 5 million of 155.6 thousand.

On the third place – Toyota with 5 million 129 thousand vehicles in the first half of 2017. General Motors took the fourth position, selling 4.7 million vehicles during the same period.

By the end of 2016, the first place in sales among the world’s automakers took the Toyota, which sold 10 million 175 thousand cars. A Japanese Corporation for the first time in the last five years has lost first place on sales volume of the Volkswagen group. General Motors was the leader in the global automotive industry for 77 years until 2008.