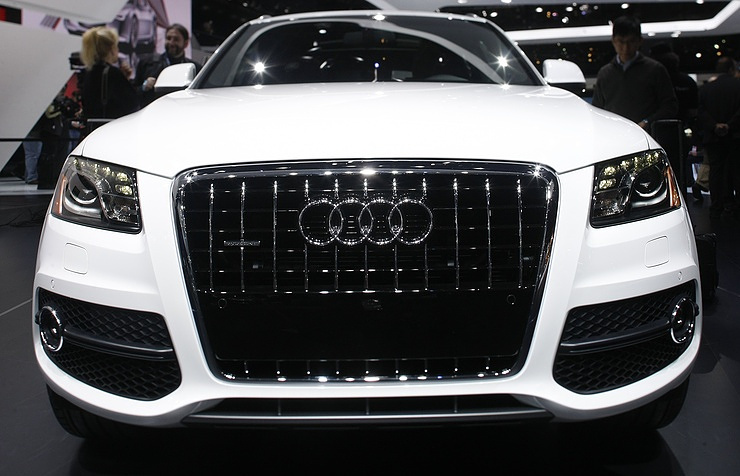 TASS, July 31. Audi, the car maker Volkswagen will cut its spending by $12 billion by 2022 in order to invest the released funds in the development and production of electric vehicles.

This was reported Monday by Reuters.

According to him, by 2022 the company plans to launch five electric cars. One of them – sports-e-tron – Audi plans to introduce in 2018 in Brussels.

Earlier, the Volkswagen was in the center of a scandal after the discovery in its auto software that allowed to underestimate the concentrations of harmful substances in exhaust gases of cars with diesel engines. As a result, such vehicles were accepted in the US environmental regulations on paper only. In reality, they had exceeded the limit level of air pollution in 30-40 times.