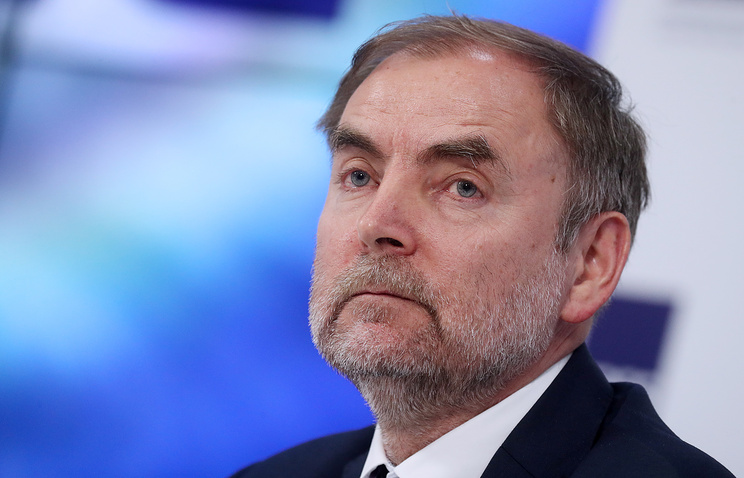 This was announced by Deputy head of FAS Anatoly Golomolzin.

“The operators were obliged to make proposals on national roaming, which was not done, so the FAS made a decision on the issue of national roaming to initiate proceedings against “big four,” said the Golomolzin at a press conference in TASS.

According to him, the Ministry will soon prepare the documents stipulating the time within which operators will need to eliminate violations. “The final decision (instituting proceedings – approx. ed.) was taken this week”, – said the Deputy head of the FAS.

The Golomolzin also pointed out that the FAS initiated a case on on-net roaming, if before August 13, the company does not comply with the order. “There is still time, if no reaction [operators] will not be, on the plan,” – said Deputy head of the FAS. According to him, from “no response yet”.

July 17, the Federal Antimonopoly service of the Russian Federation issued a warning to “the big four” equalization rates in national roaming and demands to change them within 14 days. The head of Antimonopoly service Igor Artemyev in an interview TASS stated that the Agency will seek cancellation of roaming in Russia. There are now national and on-net roaming, and a separate roaming in the Crimea.