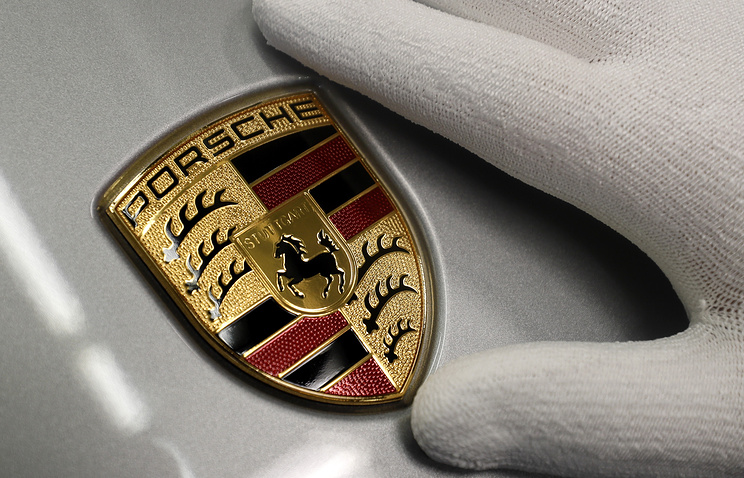 BERLIN, July 31. /TASS/. The Ministry of transport of Germany have not adjusted the conclusions of experts on the alleged manipulation of diesel engines of Porsche.

On Monday at a briefing in Berlin, said the official representative of Department.

“We do not agree with media reports that the Federal road transport Agency softened the report,” he said.

Last week, German media reported that the Federal Agency of road transport found in the Porsche vehicles, mechanisms, lowered emissions of. The authorities ordered the recall of 22 thousand vehicles to be converted. On Monday, the Bild newspaper, citing official correspondence between the Agency and the automakers have also written that the authorities have long been aware of the manipulation of the Porsche engines. Moreover, the Agency at the request of the group softened the wording in your conclusion.

On the background of another round of scandal and suspicion of cartel agreements with the German government called for consultations, the leadership of the major German automakers. According to the representative of the Ministry of transport, the Cabinet of Germany intends to nominate a single list of requirements for companies to overcome the crisis, which threatens the loss of reputation of the entire German automotive industry.

The automotive industry is one of the key to the German economy, and employs more than 800 thousand people and its turnover in 2016 amounted to more than €400 billion.