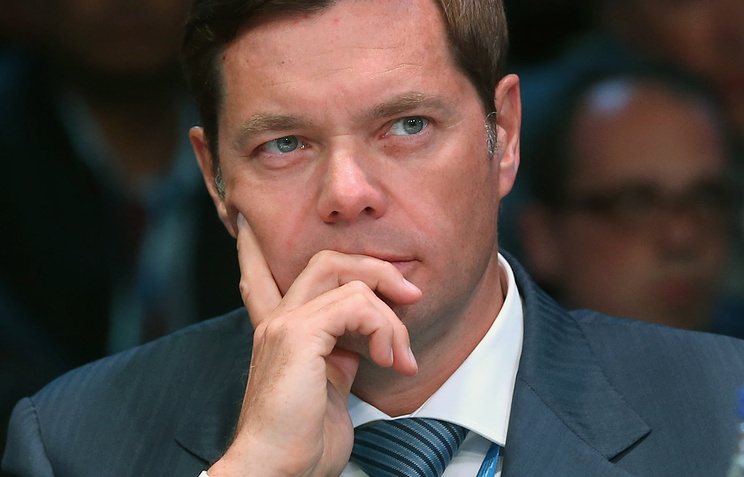 TASS, 2 Aug. Total capital 27 Russian billionaires has increased by $10,14 billion from January to August 2017. This is evidenced by data released on Tuesday by Bloomberg Billionaires Index (daily updated the rating Agency Bloomberg).

Of the 27 Russian billionaires became richer 21. Alexei Mordashov, the main shareholder of JSC “Severstal” and the richest man in Russia (its capital is $17.3 billion), during the period, increased his fortune by $354 million, which ranked second in the list of Russian billionaires, the President of Interros and the Chairman of the Board “Norilsk Nickel” Vladimir Potanin has received $16.6 million, his fortune currently stands at $16.6 billion, the Head of group “Renova” Victor Vekselberg has earned $1.34 billion and was in third place with a capital of $15.6 billion

Tangible all his fortune increased, the head of the Board of Directors of the Novolipetsk metallurgical combine Vladimir Lisin – $1.82 billion, the main shareholder of USM Holdings Alisher Usmanov – $1.77 billion, and the President of UC RUSAL and En+ Group Oleg Deripaska – $1.76 billion

In the first seven months of 2017 have lost the head of “NOVATEK” Leonid Michelson – $2.09 billion, the founder and owner of Volga Group Gennady Timchenko, has lost $1.92 billion, and the President of JSC “LUKOIL” Vagit Alekperov – capital decreased by $1.13 billion

Mordashov has headed a rating of the richest people in Russia according to Forbes magazine only on Monday, July 31. His condition edition was then estimated at $16.8 billion.