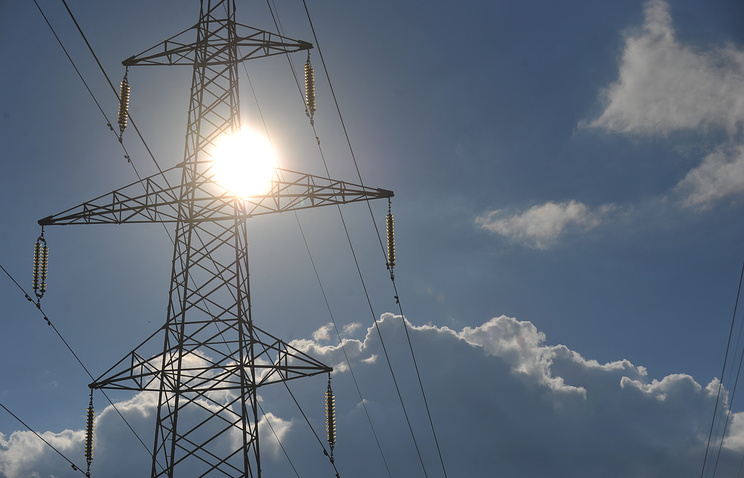 MOSCOW, August 1. /TASS/. Electricity consumers in the far East, previously disturbed as a result of accidents in the networks, fully restored, have informed journalists in a press-service of the Ministry of energy.

“At 17:30 (Moscow time) electricity supply is restored in full”, – said the press service.

They added that Russia also restored the export of electricity to China.

In a press-service “the Russian Railways” (RZD) reported that movement of trains on the stretch of the TRANS-Baikal railway Mogocha – Khabarovsk the far Eastern railway, which was suspended because of the accident in the power grid was completely restored.

“Currently, the supply of external supply is restored. Passenger trains are sent on the routes”, – stated in the message.

According to the Ministry of energy, 14:04 MSK disconnected overhead lines of 500 kV “Bureyskaya HPP – Amur”, the first circuit VL (air-line) 500 kV “Bureyskaya HPP – Khabarovskaya”, interstate 500 kV “Amur – Heihe”, 220 kV overhead line “Khabarovsk – Volochaevka traction”, 220 kV overhead line “Khabarovsk – left-Bank”, which was a division of the CES of the East into two isolated parts in the section “crossing the Amur river”. Frequency in the Western part of the UES of East decreased to 47.2 Hz.

The accident was recorded by a failure in the movement of trains, and temporarily stopped the export of electricity from Russia to China in the amount of approximately 477 MW.

According to the Ministry of energy of Russia, at 17:30 GMT electricity consumers in the far East is restored in full.