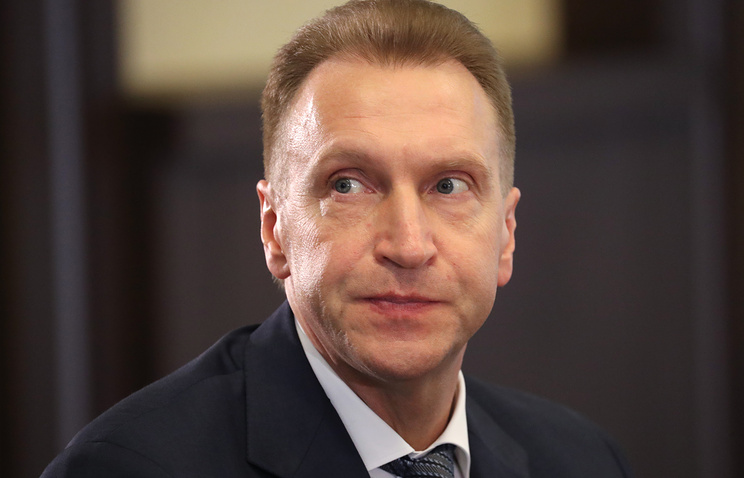 IZHEVSK, August 1. /TASS/. First Deputy Prime Minister Igor Shuvalov did not rule out other forms of privatization of the largest Russian shipping company, Sovcomflot, in addition to offering on the stock exchange. The issue is discussed including with partners from Asia, he told reporters.

“Currently working with various investors, new deals appear. Initially we thought to place shares on the Moscow exchange in favor of portfolio investors, (now) there’s a new perspective. We discuss, including with our Asian partners”, – said Shuvalov.

Now Sovcomflot is 100% owned by the state through the Federal property Agency. This year’s package of shares of “Sovcomflot” (25% minus one share) is the single largest asset for privatization. The Finance Ministry expects to gain from the privatization of nearly 30 billion rubles.

The main organizer of privatization is assigned to “VTB Capital”, it will help Sberbank CIB.

To privatize Sovcomflot, was planned in the first half of 2017, and only on the Moscow exchange. However, as reported by the Minister of economic development of the Russian Federation Maxim Oreshkin, this can happen in the second half of the year. According to the source TASS, the privatization of the package of “Sovcomflot” was scheduled for the first half of July, but due to the planned expansion of US sanctions against it can move for an indefinite period.

Sovcomflot is the largest Russian shipping company, specializiruetsya on transportation of hydrocarbons, the maintenance of offshore exploration and production of oil and gas. Own and chartered fleet, specializing in the transportation of hydrocarbons from areas with challenging icy conditions and includes 146 vessels with a total deadweight of 13 million tons. A third of these vessels have a high ice class.

PAO “Sovcomflot” is a managing company of the group Sovcomflot, which, in particular, includes SCF Arctic (includes ship-owning companies whose activity is connected with service of the Russian offshore projects, mainly in the Arctic) and PJSC “Novorossiysk shipping company” (“Novoship”, which included the Sochi sea trading port).