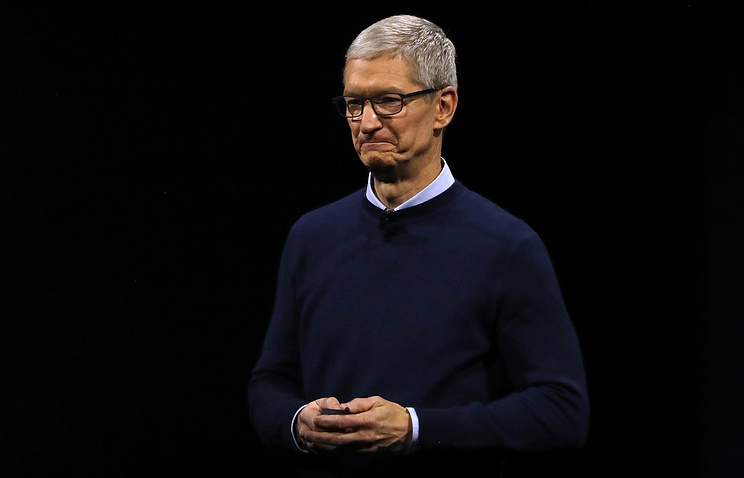 Apple’s CEO Tim cook explained why the Corporation has blocked the VPN apps in the Chinese App Store. On it informs TV channel CNBC.

According to cook, Apple pulled the app, allowing you to circumvent Internet restrictions, because of their failure to comply with PRC law. As explained by the head of Apple, the new rules require providers licensed by the government to use VPN.

“Of course, we wouldn’t want to remove apps, but we comply with the laws wherever you do business,” said cook. He noted that the App Store still there are many VPN applications, including Chinese developers.

In his statement, cook also commented on the comparison of the situation in China from Apple’s rejection to grant the FBI access to iPhone one of the executors of the terrorist act in San Bernardino. “Some people try to associate it [the decision to block VPN apps in the Chinese App Store] with the situation in the United States last year. But they [the situation] is very different,” said cook, adding that US law was on the side of the company.

“We believe in cooperation with the government, even if we disagree in something. In this particular case, we hope that restrictions will become less stringent because innovation requires freedom, cooperation and communication,” concluded cook.

That VPN app became inaccessible to users in China, announced on 30 July, the official representative of the Corporation in China Carolyn Wu.