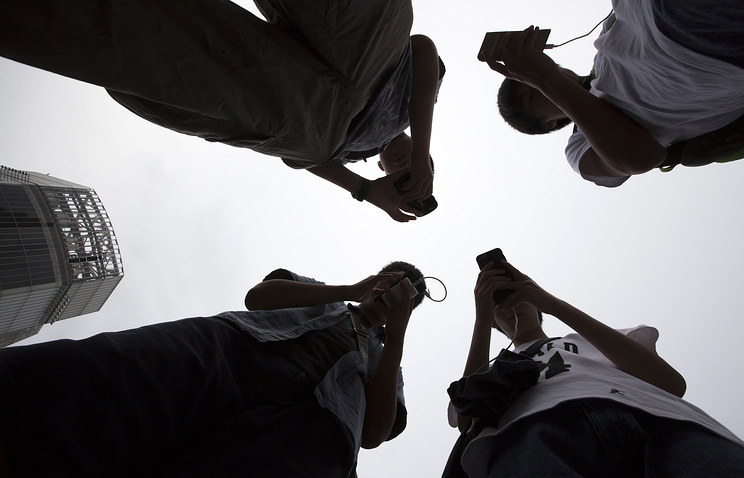 MOSCOW, August 2. /TASS/. Google has started to execute the order of the Federal Antimonopoly service (FAS) Russia, concerning the possibility of choosing a search engine the default on devices with the Android operating system. It was a condition of the settlement agreement, the company with the FAS.

“In accordance with the agreements with Yandex and agreement with the FAS we have created a new opportunity to promote the services of search engines in the Chrome app on Android devices,” – said TASS in the press service of Google.

In may, Google paid the administrative fine in the amount of 438 million rubles, imposed by FAS, as well as two fine of 500 thousand rubles assigned to the structures of the Corporation (Google, Inc. and Google Ireland Ltd.) in the case of violation of the Antimonopoly legislation.

In April, Google entered into a settlement agreement with the Federal Antimonopoly service with the complaint of “Yandex” for a period of 6 years and 9 months. The agreement provides that the Corporation waives the exclusivity of its apps on Android – now any application developers for Android devices (for example, “Yandex” and Mail.ru Group) can claim a place on the home screen. The litigation with Google FAS lasted more than two years.