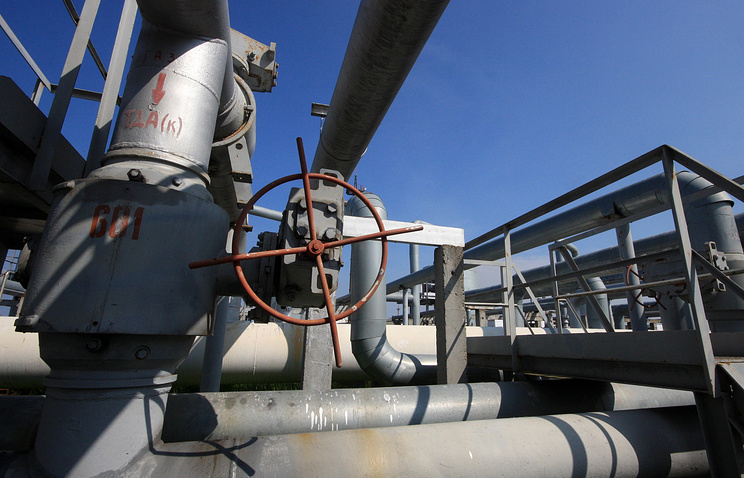 MOSCOW, 7 Aug. /TASS/. The European Union has invited Russia to hold talks on gas transit through the territory of Ukraine on Oct. Before the talks were scheduled for the end of August. This was reported by the press service of the Ministry of energy.

“Another consultation was planned at the end of August, but, unfortunately, the European side proposed to postpone to October,” said the Ministry.

Also the Russian Ministry recalled that the Ministry of energy of Russia from year to year speaks about the deterioration of the Ukrainian gas transport system, inadequate investment in its modernization and the risks of transit. “With the Vice-President of the EC on energy Union Maros Sefcovic we regularly discuss the situation,” – noted in the Ministry of energy.

Earlier, Russian President Vladimir Putin during the big press conference said that he was not convinced of the feasibility of the termination of gas transit through Ukraine. The Chairman of Russian government Dmitry Medvedev said that Russia will not renew the contract with Ukraine for gas transit in not favorable conditions for the country.