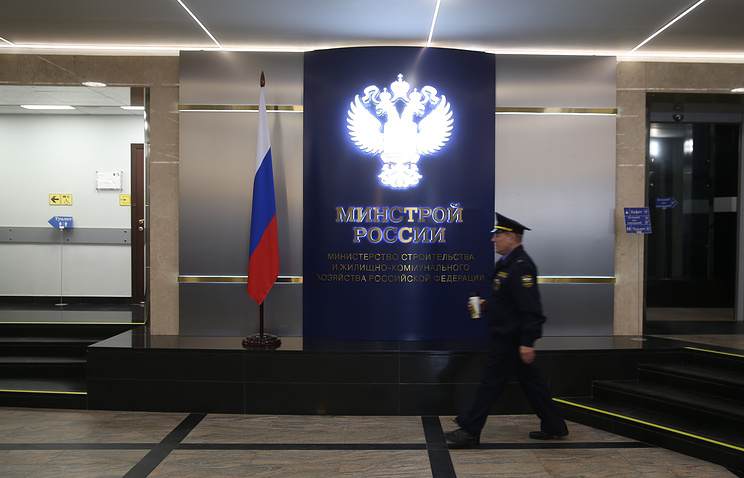 MOSCOW, 7 Aug. /TASS/. The Ministry of construction of Russia has prepared a bill providing for the change in the system of citizen participation in making urban development decisions, says the Agency.

“Currently, before the adoption of different architectural solutions there are public hearings that provide only a collection of people. In addition, the current system does not provide for registration of participants of the hearings, which does not allow to identify them, including in the implementation of control measures. As a result, to identify an objective opinion of the majority of citizens at town-planning project, as a rule, not possible”, – explained in the message.

The changes include a transition to public discussions. The bill proposes several forms of fixation of the opinions of the participants of the public hearings: the direction in writing of proposals and comments to the Commissioner on the conduct of public discussions of the local authority, the entry in the record book of visitors, a direction in writing of proposals and comments via the Internet. This will allow to fully reveal the opinion of citizens, said the Ministry of construction.

The bill was introduced in the state Duma, considering it is scheduled for the fall.