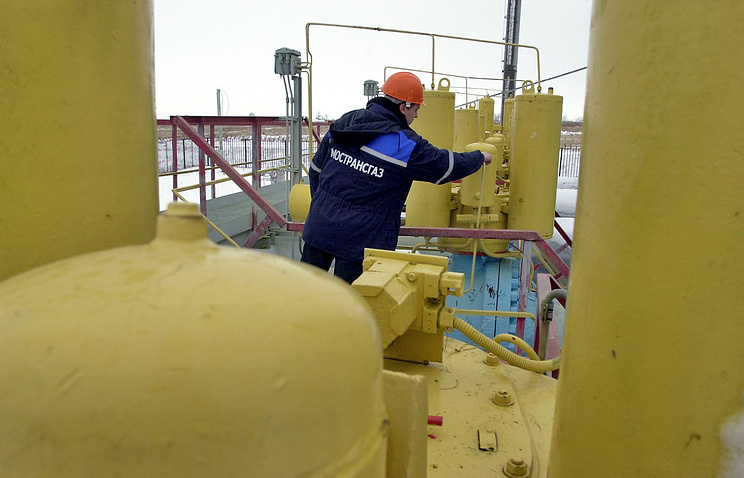 MOSCOW, 7 Aug. /TASS/. The interdepartmental Commission of the security Council of Russia on security in economic and social fields, recommended that the government of the Russian Federation to determine the conditions of liberalization of Russian gas exports. About it writes on Monday, the newspaper “Vedomosti” with reference to the available minutes of the meeting of July 6, the document was approved by security Council Secretary Nikolai Patrushev.

The meeting discussed the development of projects for production of liquefied natural gas (LNG) in the world as a threat to Russia’s energy security. “Changing the structure of energy demand”, – quotes the edition of the text of the Protocol. But officials at the meeting on 6 July was attended by top managers of the two largest independent gas producers Rosneft and NOVATEK, a Gazprom representative did not attend the meeting.

The Commission recommended that the government “define the priority directions of the state policy of development of LNG industry” that in the medium term, Russia is among “among the world leaders in production and export of LNG” and “coordinated strategy” of gas supply to the “target market” and “liberalization of natural gas exports, considering the existing risks to economic security” of Russia, writes the newspaper.

The representative of the security Council confirmed that the Commission met on 6 July. What about “target markets” in question and what was meant by liberalization of gas exports, he explained.