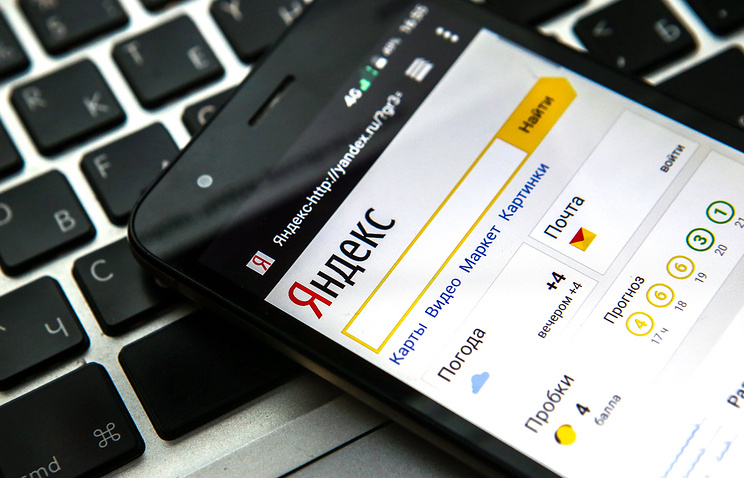 In the application “Yandex.Health” a new section on “Medicines” in which the user can read the description of the drug, learn indications, contraindications and counterparts. In addition, the app allows you to order the medication in the nearest pharmacy.

“Yandex” reserve drugs through the service “Zdraveite” group of companies “PROTEK”, which brings together 14 thousand pharmacies across the country. Service “Yandex” takes orders for the sum from 500 rubles.

“The partnership with the app “Yandex.Health” is an important strategic step. We see this collaboration the prospects for expanding Internet audience who are ready to receive support services health online”, – said the head of ecommerce CV PROTEK Oksana Kharitonova.

A course on Internet Commerce

Under current law, selling drugs directly via the Internet is prohibited. The law permits you to order medications on the website of the pharmaceutical organizations, but to pick up the order the buyer has the most.

In 2016, according to consulting company IPT Group, sales of pharmaceutical products via the Internet (excluding grey market) amounted to 11 billion roubles, of them actually drugs – 0,7-1 billion rubles. The legalization of sales of drugs via the Internet will significantly raise the level of trade in this segment.

According to estimates polled by TASS experts, the market volume of online trade of pharmaceutical products a year after the lifting of the ban can range from 16.5 billion to 37.5 billion rubles.

Almost all major Russian pharmacy chain launches online booking system of medicines. The leader in turnover in the online segment, according to the IPT Group, is the project Apteka.ru one of the largest Russian pharmaceutical distributors Katren. The share of this Internet service is about 45% of the surveyed segment of the market.

Development Director of the analytical company RNC Pharma Nikolai Bespalov among key online services, operating on the principle of reservation, also called “Zdraveite” (project a pharmaceutical distributor PROTEK), and the service of the Association of independent pharmacies (ASNA).

“Project Apteka.ru there are already about four years. The company is “Karten” that it belongs to, spending huge amounts of money on promotion of the project, and has even created its namesake magazine, to convey to the consumer information about the existence of this service. Of course, with the help of “Yandex” can also convey this information. However, in order to earn reputation in the market, this is likely to be insufficient, – said Bespalov cooperation “Yandex” and “Zdrasti”. – Of course, it will improve the position of “Zdrasti”, which is now small compared to the main competitor, but to expect miracles”.

In addition to pharmacy associations interested in the market and individual players. For example, “pharmacy network 36.6” has launched a partnership project with Ozon.ru. According to the company representative Alexey Kiselev-Romanov, average daily sales network through Ozon.ru in the period from 1 March to 1 June this year amounted to 1% of daily revenue, or more than 1 million rubles. At the same pharmacy network intends to increase the share of online sales to 10% in 2018 and to invest in the development of its own Internet store 240 million rubles by 2021.