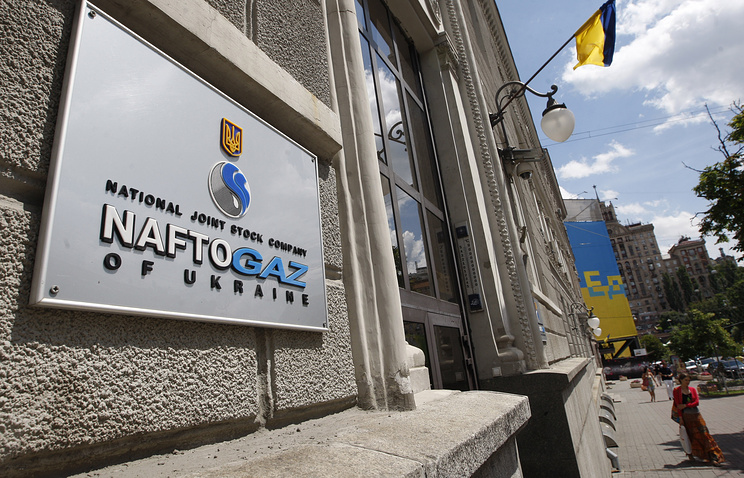 The HAGUE, 8 August. /TASS/. In the Hague, brokered the Permanent court of arbitration (PCA) formed the arbitration for the claim of “Naftogaz” to the Russian Federation. This is evidenced by information released Tuesday on the website of the PCA.

“PCA provides administrative support to arbitration conducted in accordance with the regulations of the UNCITRAL (United Nations Commission on international trade law – a comment. TASS) 1976 on the basis of the Russian-Ukrainian agreement on the promotion and reciprocal protection of investments of November 27, 1998”, – stated in the message.

The Ukrainian party to a proceeding is represented by Covington & Burling (“Covington and Burling”). The Russian side “did not appoint their representatives.” In his letter to the PCA dated 19 January 2017, the Russian Federation stated, inter alia, that “the Russian-Ukrainian agreement cannot serve as the basis for the formation of arbitration to settle the dispute with the plaintiff” and that the country “does not recognize the jurisdiction of international arbitration at the PCA’s consideration of the claim”.

Earlier, the Deputy Minister of foreign Affairs of Ukraine on European integration Elena serkal said that the Ukrainian companies have filed lawsuits against Russia in connection with the loss of property in Crimea. Among the companies that are already addressed in the PCA, including “Ukrnafta”, “Stabiae,” the airport “Belbek”, PrivatBank and others.

18 March of the same year the President of Russia Vladimir Putin signed the agreement on the accession of the Republic of Crimea and Sevastopol into the Russian Federation, and on March 21 it was ratified by the Federal Assembly. Despite the strong results of the referendum, Kiev refused to recognize Crimea part of Russia.