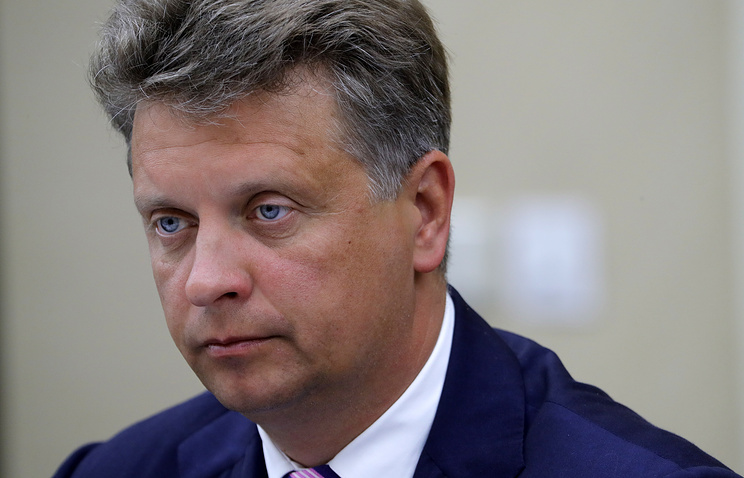 NIZHNY NOVGOROD, August 8th. /TASS/. Regular service on the railway line bypassing Ukraine could begin this year. This was reported to journalists by the RF Minister of transport Maxim Sokolov.

“This year”, – said Sokolov, responding to a question.

Before Sokolov said that a railway section zhuravka – Millerovo will allow not only to provide high-speed pass of passenger and freight trains in the direction South of our country, but also to ensure the independence of the border nearby Ukraine.

The aim of the project is the development of railway infrastructure in the direction of Center – South, increasing its bandwidth, the transport security of freight and passenger traffic, bypassing the territory of Ukraine.

Russia in 2015, took the decision on construction of the railway bypassing Ukraine for trains from the Central regions of the country to the southern regions. In December 2016, the Russian defense Minister, army General Sergei Shoigu said that the railway line bypassing Ukraine will be built by September 2017.

The highway will become part of the high-speed train running, connecting Central Russia with the black sea coast. On the draft maximum train speed: passenger – 140 km/h with the prospect of increase up to 160 km/h, cargo – up to 90 km/h passenger trains on the line is scheduled to open in autumn 2017.

New railway road length of 137 km passes through the territory of the Voronezh and Rostov regions. The road is double track throughout and electrified, has 7 new railway stations.