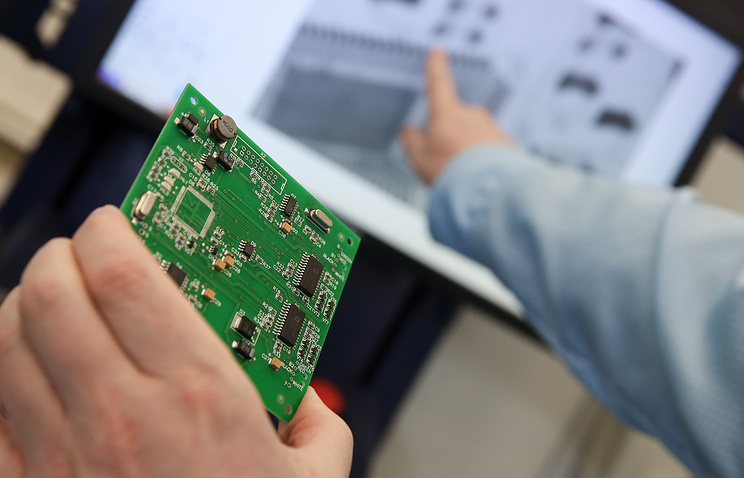 TASS, 7 Aug. Tula, OJSC “Oktava” (part of state Corporation rostec) will receive 50 million rubles for the modernization of the infrastructure that is in critical condition. As reported in the press service of the company, funds will be used to move harmful chemical production outside the centre of Tula.

“The management of JSC Oktava has decided to allocate 50 million rubles initial investment on the urgent modernization of critical infrastructure and transfer of harmful chemical production outside the city centre. Work will be performed in the shortest possible time, with the active support of the Governor of Tula region Alexey Dyumin and the state Corporation rostec, – said the press service.

According to the company, the boiler room of the Tula enterprises is in critical condition. “Earlier, the regional government has repeatedly appealed to the previous management of “Octave” with the requirement to purchase and install new boiler room equipment. Due to faulty work in the winter time the temperature in the factory sometimes does not exceed 12 degrees, which is strictly contrary to the requirements of sanitary norms”, – said the press service. They added that the boiler was purchased a year ago, but the upgrade has still not started.

“Due to the fact that the region will soon begin the heating season (15 October – approx. TASS), our primary task is to put in order the boiler, which affects the system of heat supply not only the plant, but in the surrounding social infrastructure. To meet the deadline, we need now to start the process for restoration of heat supply”, – the press service quoted Chairman of the Board of Directors of JSC “Oktava” Vasily Brovko.

Work on the preparation for the heating season will not only include the modernization of the boiler, but also repair of roof, Windows and facade of the factory premises.

In June 2017 the Tula plant was transferred to the direct control of the state Corporation “rostec”. Special control due to the critical condition of the enterprise. High depreciation of production assets, low loading personnel, the lack of marketing functions and sales contributed to the decline in key financial indicators and the reduction of distribution channels that by 2017, almost brought the company to bankruptcy.

The decision to revive the company associated with the project for the establishment of creative industrial cluster, which will be opened on the basis of the Oktava factory. The project is implemented with the support of the Governor of Tula region Alexey Dyumin and is one of the key part of the development of the city and the region.

The Oktava factory was founded in 1927. Tula enterprise is the country’s only designer and Creator of electro-acoustic equipment for civilian purposes and the military-industrial complex.