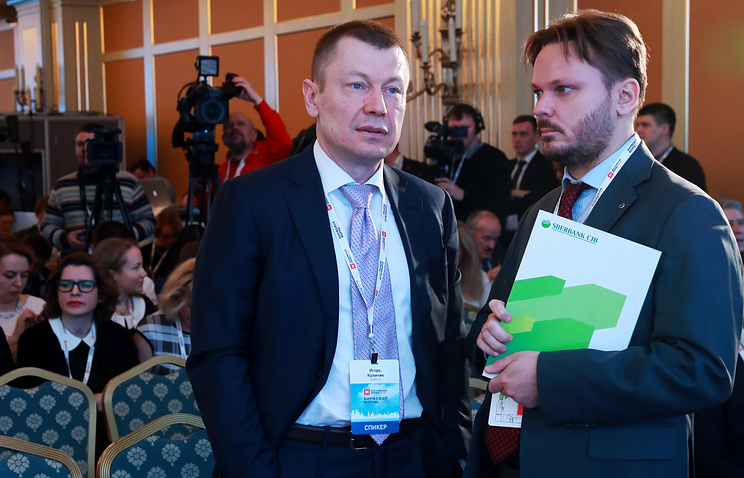 “Today is my last working day in ALROSA. Exactly 15 years ago, I came here as a young and zealous and, behold, at the expiration of the term of the contract and completing all assigned tasks, leaving the same young and zealous, but much more Mature and experienced,” – said in the message to the top Manager.

Kulichik, Vice-President and CFO of the company since August 2009 and oversaw financial policy, investor relations.

“Igor has been with the company for 15 years. During this time he did much for the development of ALROSA and the company brilliant financial results. Under his guidance the system was built of the Treasury, conducted a successful initial and secondary placement of shares. I thank Igor Mikhailovich for the done work and send him a big thanks from the whole team, Supervisory Board and shareholders. I wish him success in reaching new heights!” – TASS reported the President of “ALROSA” Sergey Ivanov.

“Until the appointment of a new Vice President financial unit will be overseen by the President of the company”, – have informed in a press-service ALROSA.