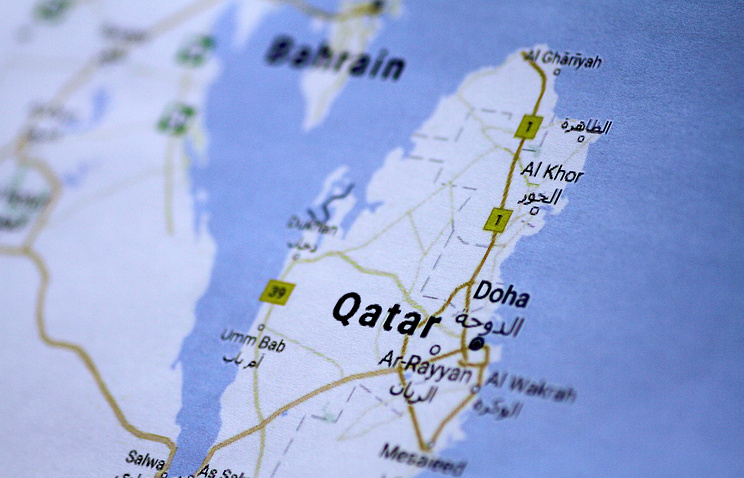 LONDON, August 9. /TASS/. United Arab Emirates (UAE) has declared an unofficial boycott of European banks such as Credit Suisse, Deutsche Bank and Barclays in connection with the fact that the representatives of business circles of Qatar are their major shareholders. On Wednesday the newspaper reported the Financial Times.

According to the newspaper, Credit Suisse, Deutsche Bank and Barclays in the coming months are unlikely to win significant mandates in Abu Dhabi, as their major shareholders are the Sovereign Fund of Qatar and members of the ruling family. “We were told that the effect of the unofficial boycott. Not publicly reported on the black list, but here we are talking about backroom machinations”, – the newspaper quoted a source familiar with the situation.

5 June Saudi Arabia, UAE, Bahrain and Egypt announced the severance of diplomatic relations with Qatar, accusing it of supporting terrorism and interference in their internal Affairs. This was followed by economic sanctions and the transport blockade of the Emirate. In turn, the government of Qatar has expressed its regrets and called the decision unjustified Arab neighbors. Later, four countries have identified 13 requirements for exit from the crisis and handed them over to Doha, but parties still have not come to a mutually acceptable solution.