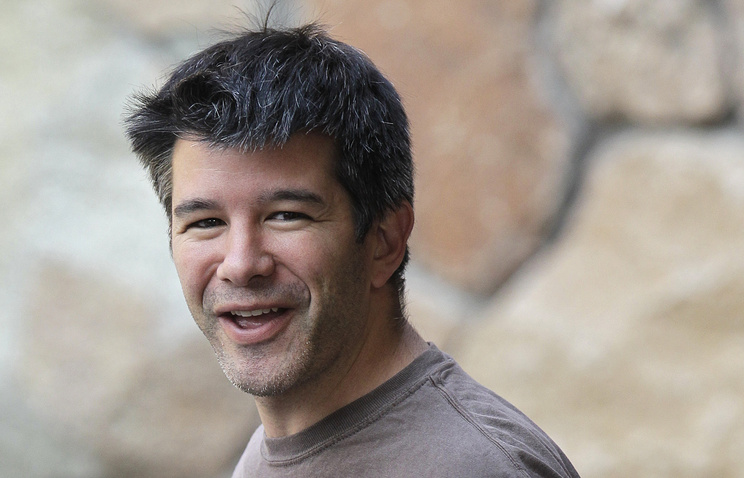 TASS, August 11. The American company Benchmark Capital, which is one of the investors in Uber, accused her co-founder and former head Travis Kalanick in an attempt to regain control of the Corporation. This was announced on Thursday the network resource Recode.

Benchmark Capital has filed a lawsuit in Delaware against Kalanick. The paper argues that the entrepreneur is still part of the Board of Directors of Uber, is trying to introduce in the governing body of his loyal people. As stated in the statement of claim, Kalanick seeks to prevent a thorough analysis of his work as the head of the Corporation, “as well as the potential to regain this position.”

In Benchmark Capital believe that the former head of the Uber so violates the terms under which he left his post. Plaintiffs insist that Kalanick should be deprived of membership in the Board of Directors and the ability to influence the company.

Officials Kalanick said that the allegations were unfounded. They, in turn, issued a statement that it is Benchmark Capital tries to establish its control over Uber, limiting the legal authority of the entrepreneur.

Kalanick has resigned as head of Uber in June. The New York Times, citing sources claimed that the removal of the entrepreneur from the position expressed five largest investors of the company. A few days before that, Kalanick said that he was leaving on vacation for an indefinite period.