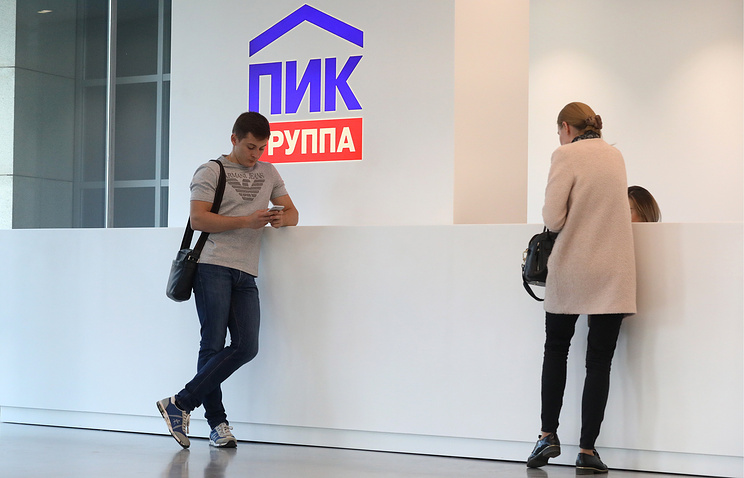 MOSCOW, August 11. /TASS/. Moscow authorities intend to cooperate with house-building industrial complexes (DSK) belonging to the group of companies “PEAK”, in the construction of housing as part of the renovation program. This was reported to journalists on Friday, Deputy mayor on urban policy and construction Marat Khusnullin.

“We will work only with the upgraded DSC. Today is GK (group of companies – approx. TASS) PIC of GC “Morton” (was purchased by a group of “PEAK” in October 2016, the brand was liquidated in January 2017 approx. TASS). However, the production of monolithic houses we obviously will miss the builders. Well, we will apply new methods and technologies is a big task and it is solved”, – he said.

According to him, the Moscow authorities as part of the renovation plan to build 70% of monolithic houses and 30% panel.

1 July 2017, Russian President Vladimir Putin signed amendments to the law “On the status of the capital of the Russian Federation”, establishing a program of renovation of housing. The results of the voting residents in the program, approved by the mayor Sergei Sobyanin on August 1 went home 5144, mainly five-storey Khrushchev. Almost 70% of the available Fund of this type in Moscow.

Total area of houses that are subject to renovation – about 16 million sq m and are home To about 1 million people in 350 thousand. In the first three years Moscow will invest in a program of 300 billion rubles. On 8 August the mayor approved the renovation Fund, which will operate with these tools and become a developer.

Investment and development company for construction as part of the renovation will not be involved, but it is possible their work as contractors. In addition to the budget sources, the Fund will be able to attract funds of investors, some of which may be persons and legal entities, according to a decision of the city government.

Khusnullin previously called three sources of formation of a portfolio of apartments Fund: the capital belonging to the apartments which are on balance of Department of city property, housing, erected the state-controlled developers, for example, state-owned enterprise “Management civil engineering” or “Management of experimental building of microdistricts” (UEZ) purchased from developers empty apartments in new houses.

Group of companies “PEAK” – one of the largest public developers in Russia, specializiruetsya on the construction and implementation of housing economy class. According to the company, the major shareholders GK “PEAK” are Sergey Gordeev (29,9%), Alexander Mamut (16%) and Mikail Shishkhanov (9.8 per cent), the percentage of share free float is 44.3 per cent. Gordeev plans to buy back shares from shishkhanova and Mamut, the parties have reached agreement. When the deal to buy a share shishkhanova and Mamuta will be closed, Gordeev will become the owner of the 50,02% of the shares of the developer.