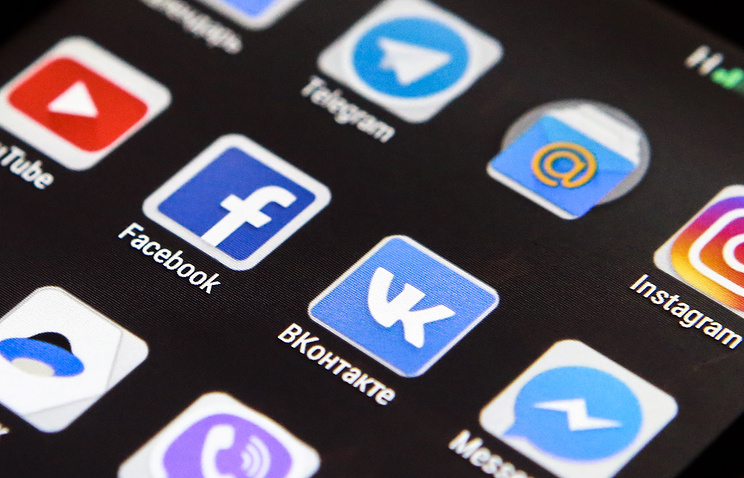 NEW YORK, August 12. /TASS/. The company Facebook is secretly launched in China, which blocked access to the popular social network’s own mobile app for sharing photos. This was reported on Friday on its website, the newspaper The New York Times.

According to her, the app is called Colorful Balloons and presented in the Chinese market a local company. This step allowed to hide the fact that actually the app was developed by Facebook, the newspaper said. She noted that the appearance and available functions of the program, launched in may this year, almost completely coincide with the Facebook Moments app, which allows users to share with friends photos.

“We have been told that they are interested in China, and we devote a lot of time to understand the country and learn more about it from different sides, – leads edition of the words of the representative of the social network, which is blocked in China since 2009. Now we are focused on helping Chinese companies and developers to enter new markets outside China using our advertising platform.” Fact secret launch in China application the company refused to comment.

American social network has repeatedly stated its interest in entering the Internet space China. The number of Internet users in it as at the end of last year exceeded 700 million, the Chinese Authorities stated that they are ready to allow access to the social network to mainland China, provided that Facebook will fulfill the law of the country.

Regulation of Internet access in China is one of the most stringent in the world. A special system of content filtering operates in China since the beginning of 2000-ies. In mainland China now also blocked access to the Google services, Twitter, YouTube, Instagram, the websites of many of the world’s major media, including the New York Times, The Wall Street Journal and Bloomberg. These restrictions do not apply in Hong Kong which is a special administrative region of the PRC.