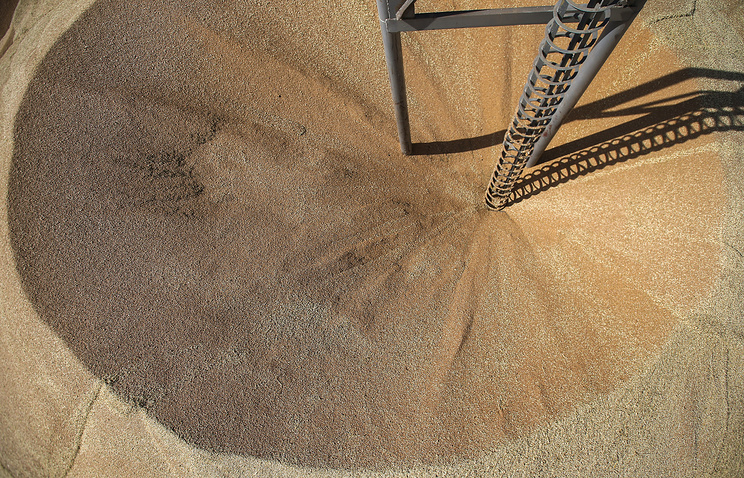 TASS, August 12. Russia started deliveries of wheat to Venezuela in accordance with the agreement signed by the two countries. This was reported on Friday in his Twitter, the Venezuelan Ambassador to Russia Carlos Faria.

“The first ship with Russian wheat went on August 9 to Venezuela, as promised by President Nicolas Maduro,” wrote priest. In mid-may, the head of the Bolivarian Republic reported that deliveries of Russian wheat to Venezuela will start “very soon”. Their volume, he said, will amount to 60 thousand tons per month.