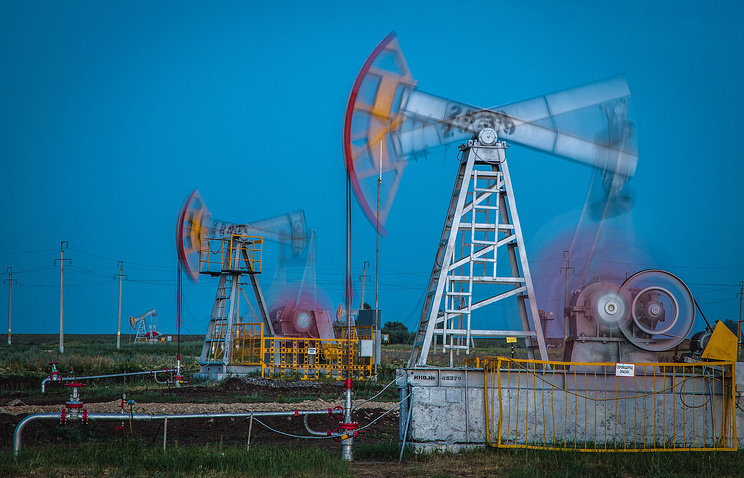 MOSCOW, August 11. /TASS/. The participants of the OPEC agreement to reduce oil production was performed in July by 75%. This is stated in the July report by the International energy Agency (IEA).

OPEC countries increased oil production in July to 230 thousand barrels – to 32.84 million, a record growth of production since the beginning of the year. The increase was mainly due to the active recovery of production in Libya, which, like Nigeria, are excluded from measures to reduce production.

Thus, the level of execution of the transaction in July fell by 2 percentage points by June and amounted to 75%. From the beginning, the figure was 87%.

In July, production in Libya increased by 170 thousand barrels to more than 1 million barrels. In Nigeria, by 30 thousand barrels to 1.6 million In the period grew production also Iran, Equatorial Guinea, Gabon, Algeria and the UAE. Ecuador also stated that it can no longer reduce the supply of oil as it reduces the oil income of the country. The high performance of obligations on reduction in July was in Equatorial Guinea 167% (20 million), Angola – 129% (100 million), Qatar – 127% (40 million barrels), Kuwait – of 105% (140 thousand) and Saudi Arabia – 102% (490 thousand).