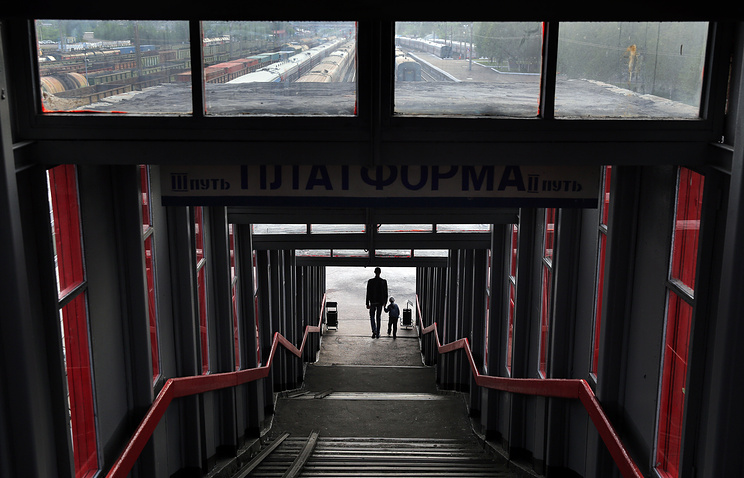 MOSCOW, August 14. /TASS/. JSC “Russian Railways” (RZD) until 2019 to invest RUB 4.1 billion in the construction and reconstruction of railway stations of the BAM and TRANS-Siberian Railways, the press service of the company.

Reconstruction of railway stations held in Ulan-Ude, Irkutsk and Tynda. Stations will be an updated system of information and navigation of passengers, and will also be introduced energy-saving technologies in all engineering systems, notes the company.

In addition, the new station area of 2.4 thousand square meters will be built in the town of Mogocha in Zabaykalsky Krai. The station building will be adapted for disabled passengers.

Development project Railways East of the landfill provides for an increase in 2020 carrying capacity of the BAM and TRANS-Siberian Railways towards seaports and border crossings of the Far East by 66 million tons per year by 2012. The total cost of the project is 562 billion roubles, of which 302 billion rubles will be financed at the expense of the Railways, 150 billion rubles – from the Fund of national welfare, 110,2 billion roubles from the Federal budget.