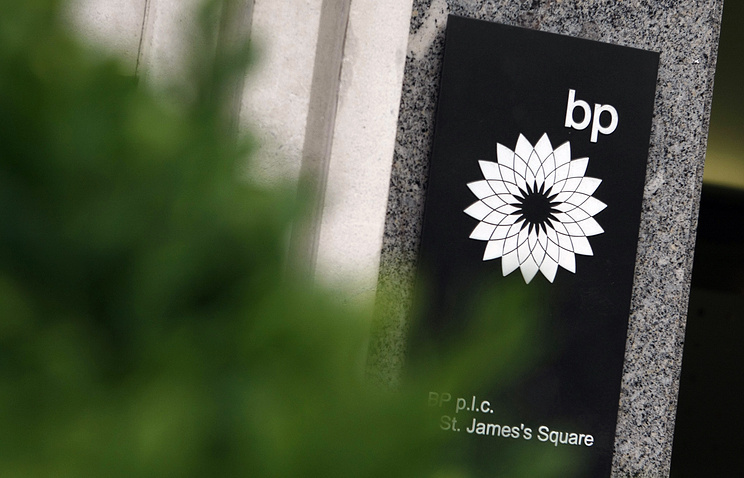 TASS, August 14. Oil and gas company British Petroleum (BP) confirmed the launch of two of the seven major gas projects in Australia and Trinidad. This was reported by the press service of the company.

“Juniper in Trinidad and Persephone in Australia was introduced in the Wake of earlier neglected fields in West Nile Delta in Egypt, Trinidad and Onshore Compression project Quad 204 in the UK”, – stated in the message.

Also, the report notes that the remaining two of the seven projects in Oman and Egypt – will be launched before the end of 2017.

According to the updated strategy of the company until 2021, BP plans to increase hydrocarbon production to 4 million barrels of oil equivalent per day. In the period from 2018 to 2021, the company plans to start production in nine projects.