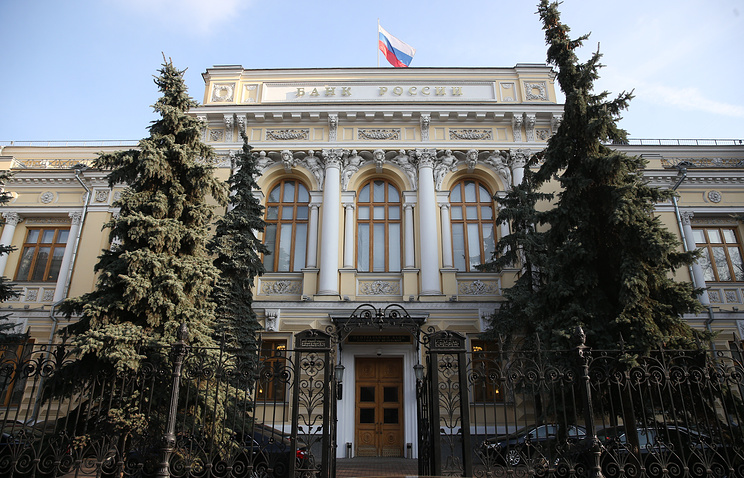 MOSCOW, August 15. /TASS/. CBR for the first time in 6 years posted on the auction bonds of Bank of Russia (OBR), selling the debut issue of coupon 3-month bond for all of the proposed 150 billion.

This was reported on the website of the Central Bank.

In late July, the Bank of Russia took a decision on the placement of the first issue of coupon bonds in the amount of 150 billion rubles at face value with a maturity of 15 November 2017. Nominal value of one bond is 1 thousand rubles. The coupon rate is tied to the key rate of the Bank of Russia. Payment date of the coupon coincides with the maturity date of the bonds. The bonds of the Central Bank is only among Russian credit institutions. The bonds are aimed at keeping money market rates close to the key rate in terms of a significant structural surplus of liquidity, it was noted earlier in the message controller.