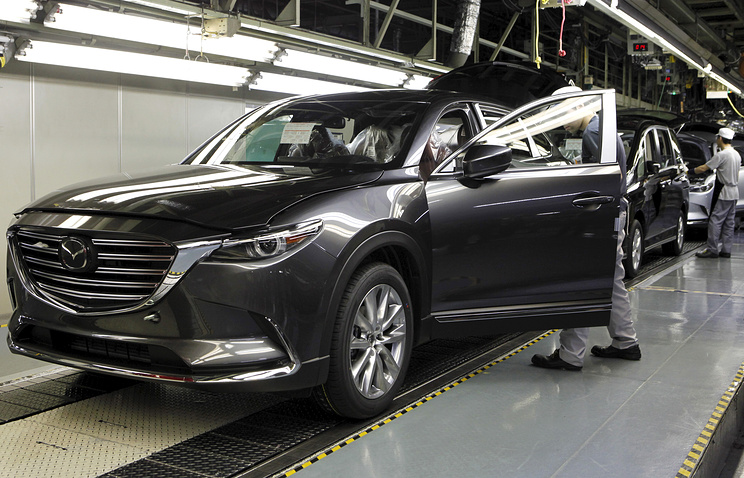 NEW YORK, August 15. /TASS/. Carmaker Mazda is Recalling in the US, about 80 thousand vehicles to replace airbags manufactured by Takata. As reported on Tuesday, the news Agency Associated Press (AP), the recall applies to models CX-7, CX-9 and Mazda 6 2007-2009 model years and 2012.

Takata was at the center of scandal in 2014. As established, the U.S. government made its airbags due to a malfunction of the actuator in the accident may not be disclosed properly, and to burst or shoot in the car people with pieces of metal. Due to such incidents in the world killed at least 16 people, more than 180 were injured, at least 11 of the deaths occur in the United States. In the world due to problems with Takata airbags were recalled more than 120 million cars.