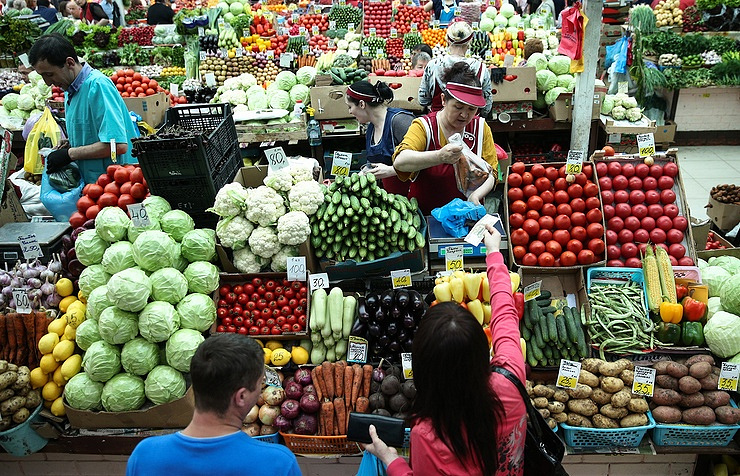 MOSCOW, August 17. /TASS/. The Ministry of agriculture proposes to destroy food that does not meet the requirements of technical regulations. On Thursday the newspaper “Izvestia”, which reviewed the bill, prepared by the Department.

According to the publication, the document envisages strengthening administrative responsibility for violation of requirements of the Customs Union to food products. In particular, it is proposed to destroy the seized products, does not meet the requirements of technical regulations. According to authorities, such measures will reduce the number of violations of the rules spelled out in the documents of the Eurasian economic Union (EEU).

Rosselkhoznadzor told the publication that support the need to destroy the seized food products not corresponding to technical regulations, “because such products pose a threat to the health of citizens.” In a press-service of the Ministry told the newspaper that they were aware of the initiative of the Ministry of agriculture, but refrained from further comment.

Earlier it was reported about the proposals of the Russian Federation to the countries – members of EurAsEC to destroy the products received without supporting documents. In addition to Russia in the EurAsEC includes Belarus, Kazakhstan, Armenia and Kyrgyzstan.