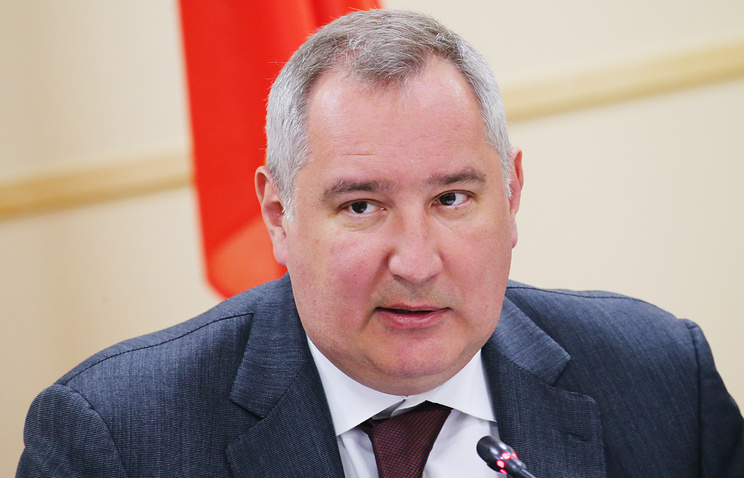 MOSCOW, August 16. /TASS/. Deputy Prime Minister Dmitry Rogozin said that up to a quarter of the funds allocated for the construction of the Vostochny space centre, went to firms-“linings”. “The problem is the Federal Agency was that there was some such “pads”. When each “strip” remained from 8% to 25% estimate of project cost is, I believe, a crime,” – said the TV channel “Russia 24”.

“So these people, of course, now will have to answer to investigators”, – assured the Deputy Prime Minister.

Rogozin believes that “if you deal directly with those who are building capacity and professional trained specialists, the question should not be”.

In 2012 appeared the first information about the payment of wages to workers of contractor of construction of the spaceport, as well as possible disruption of construction terms.

In 2014-2015 against the former head of the Dalspetsstroy Yuri Chrisman and management of a number of companies-construction contractors were prosecuted in connection with non-payment of salaries and defaults. In 2015, prosecutors filed 35 criminal cases, the total damage from the irregularities in the construction of the cosmodrome was estimated by law enforcement to 5.4 billion rubles; in 2016 – 17 criminal cases, violations in the amount of 2.5 billion by March 2017, the arrears of wages to the builders of the cosmodrome is about 175 million rubles.