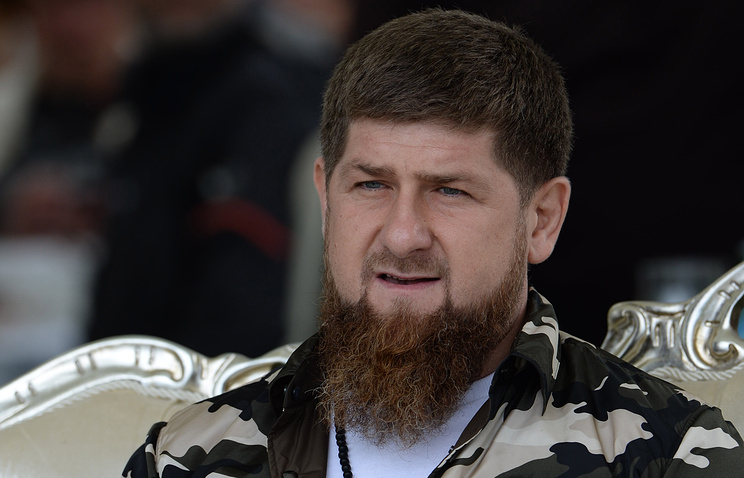 GROZNY, August 17. /TASS/. The head of Chechnya, Ramzan Kadyrov, considers it a strange decision not to build a bitumen plant in the Chechen Republic. About this he wrote on his page in Instagram.

“Strange is the message “Rosneft” about the cancellation of his decision to build refineries in Grozny instead of the bitumen plant. Now we only guarantee the supply of raw materials. If you put the question, we would have found an investor,” wrote Kadyrov on the results of the meeting with the Prime Minister of Chechnya.

TASS does not yet have a review of “Rosneft”.

In April of this year, Kadyrov said at a meeting with Russian President Vladimir Putin that the Chechen leadership and the company “Rosneft” took care of all the previous misunderstandings and agreed on further cooperation. In “Rosneft” in turn, announced that the company and Republic have agreed to establish a working group to improve the efficiency of joint projects.