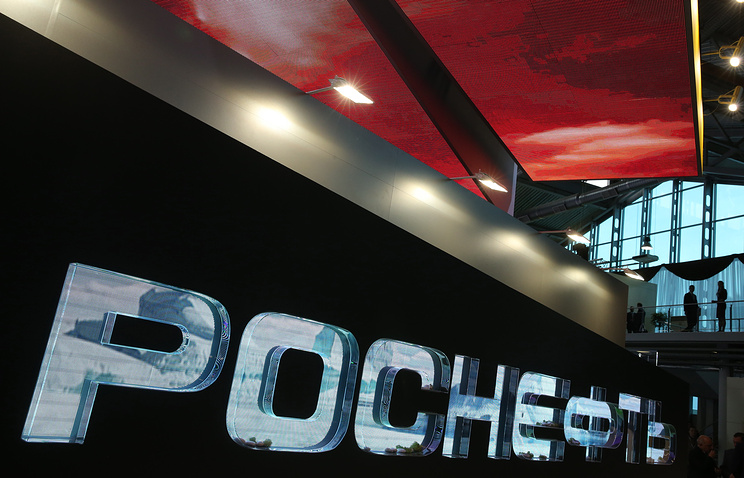 TASS, August 17. Chinese CEFC energy company is in preliminary negotiations to buy a stake in Rosneft, said on Thursday the Agency Reuters citing sources familiar with the negotiations.

According to Reuters, since July, has already held two meetings between the head of “Rosneft” Igor Sechin and the head of the CEFC E Tsarmina. It is unknown what amount is going to invest in Rosneft CEFC. The Agency source familiar with the goings on in Rosneft said that the Russian company is open to selling a stake in its retail business.

One of the sources Reuters noted that the CEFC has already established a special task force of 40 people to work on the issue of investment in Rosneft. The agreement could be announced as early as next month, the Agency said.

In early July, Rosneft and the CEFC has signed a strategic cooperation agreement, which provides for the option for the Chinese Corporation for the acquisition of a stake in the retail business of “Rosneft”. The document was signed during the official visit of President XI Jinping to Moscow.

Earlier it was reported that “Rosneft” may already be in 2018 and to allocate retail business in the framework of the established holding structures. A source in the company noted that a proposal will be made before the end of this year on the Board of Directors. The result of the transition to a holding structure should result in increased accountability of business units for the financial result and a more flexible decision-making system that will simplify the implementation of innovation at a business level.