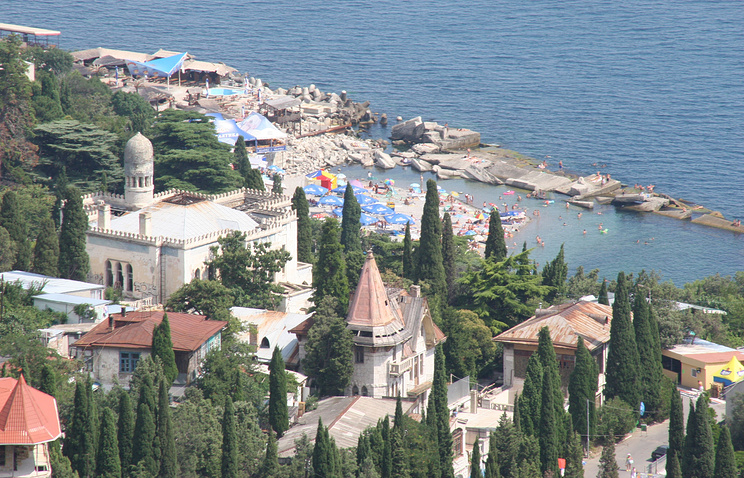 “In September we will move to public sale of property of the first sanatorium. It will be a “pioneer”. There are about four potential candidates (for purchase of sanatorium – approx. TASS), which can compete among themselves”, – he said. Earlier it was reported that the list of resorts that authorities are preparing to sell, except the “Pioneer” became “Surf”, “sun”, “Youth”, “AI-Todor”, “Alupka”, “Motherland”, the Republican tuberculosis sanatorium. Semashko, “Foothill”, TB sanatorium. Chekhov’s tuberculosis sanatorium “Krasny Mayak”.

“In the interests of (investors) to these objects, we have reason to believe that before the end of the year, of these 11 (resorts) nine we will sell for sure. With the other two is not the task of this year is, apparently, the challenge for the next year”, – said the Agency interlocutor.

According to the Minister, potential buyers show active interest to the state sanatoria. “We have close to a hundred impressions (of resorts to the buyers) in the last time,” he said.

The authorities assured that every investor by logging on to a particular property complex of the Crimean GBU, will be required to maintain staff and existing sanatorium-resort profile of the institution. Previously Melnikov told journalists that the Crimea, according to preliminary estimates, will be able to gain about 1.5-2 billion rubles from the sale of 11 health centers.