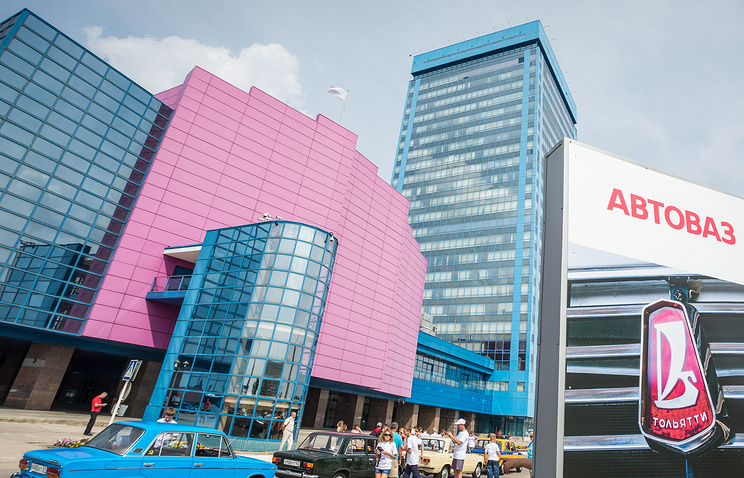 TASS, August 17. The Russian government will allocate almost 440 million rubles for the support of the employees of “AVTOVAZ” and retention. This was announced by the Chairman of the government of the Russian Federation Dmitry Medvedev at a meeting of the Cabinet of Ministers.

As previously reported in the press service of the government of Samara region, the allocated funds will be spent on partial compensation to the organizations that employ redundant workers of the enterprise, expenses for wages, costs of creating new jobs, as well as for the partial reimbursement to employers of the costs of professional retraining and advanced training of employees. It is expected that this support will receive 5 thousand 131 staff of “AVTOVAZ”.

According to the Governor of Samara region Nikolay Merkushkin, the allocation of Federal funds will help to improve the situation on the labour market in Togliatti, which indicates the importance that the government gives the situation the leading enterprise in the automobile industry.