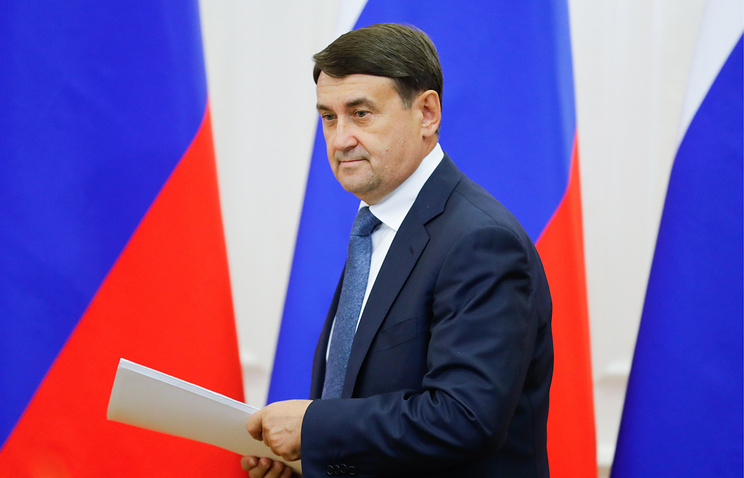 PATIOS /Vladimir oblast/, August 17. /TASS/. The issue of zero VAT rate for transportation within Russia will be reviewed at the end of 2017 at a meeting on development of regional aviation, told reporters the Russian presidential aide Igor Levitin in the margins of the forum “Territory meanings.”

“The question we want to consider at the meeting, which we plan at the end of the year for regional transportation”, – said Levitin.

According to him, it will be a meeting with the President of the Russian Federation Vladimir Putin.

The transport Ministry suggests zero VAT in 2015. While a zero VAT rate for the airlines is valid only for flights in the Crimea and from the Crimea. The meeting on development of transport infrastructure of the Northwest of Russia Vladimir Putin instructed to zero VAT on air travel to Kaliningrad, and from Kaliningrad. According to Levitin, the issue of zero VAT on air travel in Russia on the eve once again raised the Russian transport Minister Maxim Sokolov.