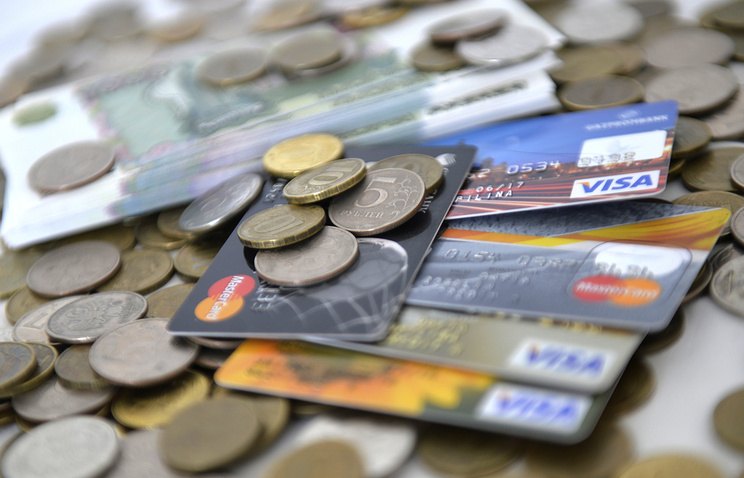 MOSCOW, August 18. /TASS/. General meeting of the Association of regional banks of Russia (Association “Russia”), which will be held in Sochi on September 13, will take on some major Russian banks and change management structure. This decision was approved by the Council of the Association on Friday.

Preparation of all necessary documents for the amendment of the Charter of the organization will be engaged in a working group under the chairmanship of its President Anatoly Aksakov (the head of the Duma Committee on financial market). The working group consists of 13 people, including representatives from regional, small and medium-sized banks.

“The Association will get a new boost, with the main principles of our work remain unchanged. These include the equality of the parties, each of which has one vote regardless of the size of the Bank, and proportional representation in the Board of the Association of different groups of credit institutions”, – said Aksakov journalists.

The arrival of new banks and change of image

Increased interest in the Association “Russia” at the largest banks emerged after VTB, VTB 24, Sberbank, Rosselkhozbank, Gazprombank, Alfa-Bank, Bank “FC Opening” and b & n, and decided to leave the Association of Russian banks (ARB). In a joint statement, they noted a decrease in the efficiency of it, explaining that the poor performance of the organization.

As Aksakov told reporters that at present, the application for membership in the Association “Russia” has submitted the savings Bank. Other major banks, with the exception of Gazprombank, are members of the Association. Also about his intentions to become a member of the Association, said the Bank “AK bars”, previously considered the possibility of withdrawing from ARB.

To emphasize its importance, Russia also plans to change the name, abandoning the word “regional”. “The word is “regional” just go away from the title. While a working version of the Association of Russian banks. We also will discuss the September 13 Council”, – said Aksakov.

In connection with the arrival of new banks, the Board members of the Association also decided to change the statutes and the entire control system as a whole. So, within the Association planned to create a Bureau which will on a regular basis to determine priorities in the work of the Association, including in the field of legislative, analytical, consultancy work and collaboration with financial market regulators.

The Council, as before, will determine the strategic aspects of the work of the Association, it shall meet at least once a quarter. It is assumed that the Council and the Presidium will be represented in proportion to the strategic credit organizations, banks with universal and basic licenses.

“Thus, the Association will more fully reflect the positions of different groups of credit institutions and the banking community as a whole”, – said Aksakov, adding that all decisions on the Charter will only be accepted at the General meeting of the Association.

Personnel issues, including candidates for the presidency updated the Association also planned to solve in Sochi, 13 September, said Aksakov. Among the contenders for the presidency updated the Association, in particular, is a candidate for the first Deputy Chairman of the CBR George Luntovsky. He, in turn, plans to leave the post of first Deputy Chairman of Bank of Russia from September 1.

Updated Statute of the banking Association “Russia” will impose new requirements to its members. According to Aksakov, now the criteria for membership in the Association only discuss, but it is possible that upon admission to the Association, in particular, will look at the quality of corporate governance.

“Membership in the Association and especially in the Council must be due to the high quality of the work of the Bank and full compliance of its activities with the requirements of the law and the regulator,” – said Aksakov.

While in conversation with the correspondent of TASS Aksakov said that banks which do not meet the criteria but are already in “Russia” will have to provide a plan of rehabilitation of credit organizations.