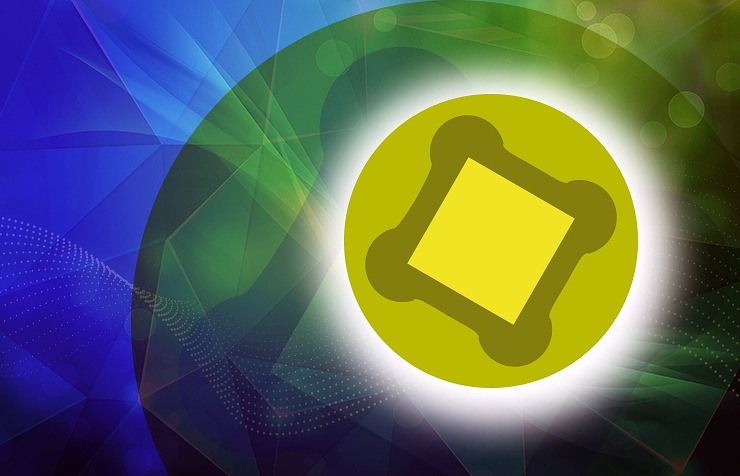 TASS, August 18. Fiber to operate solid-state lasers in dentistry, ophthalmology and laser surgery will start series production in Russia at the end of 2017. On Friday reported the press service of the holding “Schwabe”, which experts are engaged in the development.

The press service noted that in contrast to conventional fiber with a circular core development is made of quartz glass and through a square shaped core provides a more even power distribution of the energy flux over the beam cross section.

“New optical fiber developed by specialists of the Scientific-research and technological Institute of optical materials all-Russia scientific center “GOI im. S. I. Vavilov” (part of the holding “Schwabe”). Not having analogues in Russia, the optical fiber provides a more uniform power distribution over the beam cross section and by 15% reduces radiation loss. The development is on the program of import substitution and will be launched in serial production at the end of 2017″, – stated in the message.