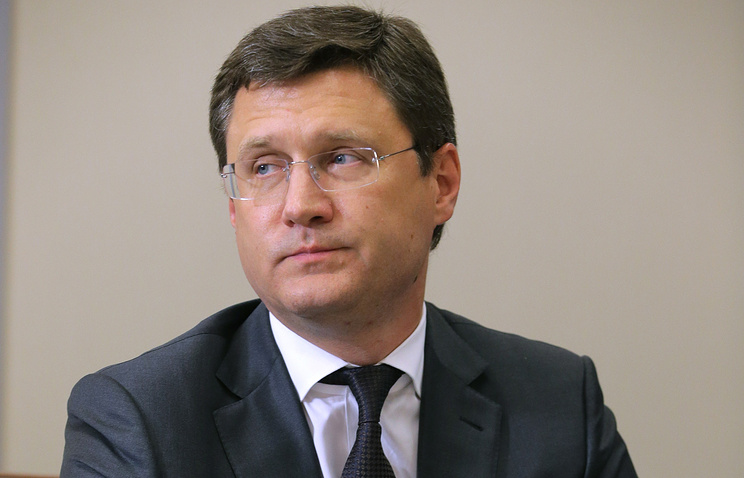 IZMIR, on August 18. /TASS/. Russia and Turkey agreed on the point of landfall of the gas pipeline “Turkish stream”, told reporters Minister of energy of Russia Alexander Novak.

“There’s one point of entry was discussed from the marine part of the land. There were different views, where it should be. Initially agreed point North of the village of Kyukei. About it and agreed, and Turkish partners confirmed. It is the most effective, efficient and economical and geographical points of view,” he said.

Novak also said that Gazprom has sent an assessment of the impact on the environment in order for the Turkish side it considered and gave the opinion. “It was posted on the website, is a discussion. We hope that in the near future will be made final conclusion on it”, – said the Minister.

He also noted that the continuation of the “Turkish stream” is currently in constant mode discussion with those who are interested in getting Russian gas. “Greece, Italy, Bulgaria now again leaves the initiative to the supply of gas carried through its territory. These are all questions that are in the works. If needed we can put here and there. The main thing that was confirmed in the European Union, of the European Commission on these projects to guarantee the implementation of these costly infrastructure projects,” he said.