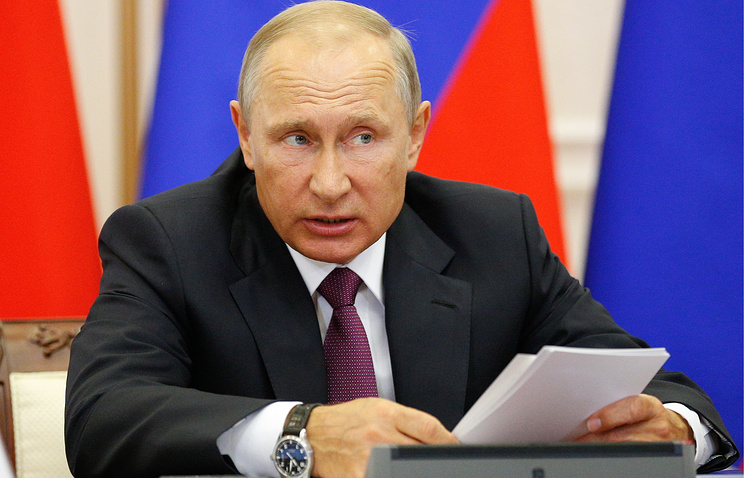 MOSCOW, August 19. /TASS/. Russian President Vladimir Putin instructed until December 1 to make changes to the legislation on unscheduled inspections of business according to which of their number should not exceed 30% of the target, and the duration should not exceed 10 working days. The corresponding order published on the Kremlin website on Saturday.

The exception would be an unscheduled inspection initiated in respect of an injury (or appearance of such a threat) to the life, health of citizens, harm to animals, plants, environment, objects of cultural heritage, as well as the threat of emergency situations of natural and technogenic character.

In addition, the Russian President ordered to reduce the duration of unscheduled inspections in relation to legal persons or individual entrepreneurs to 10 working days.

Earlier, the Prosecutor General’s office reported that the share of unscheduled inspections among all inspections of the business in Russia has reached 75%. The Supervisory Agency also noted that in respect of legal entities and individual entrepreneurs by the controlling bodies in 2016 was held 1,706 million checks, of which 1,276 million were unscheduled. Thus, they accounted for 74.7% of the total number of inspections of businesses or 300% of amount of planned inspections.