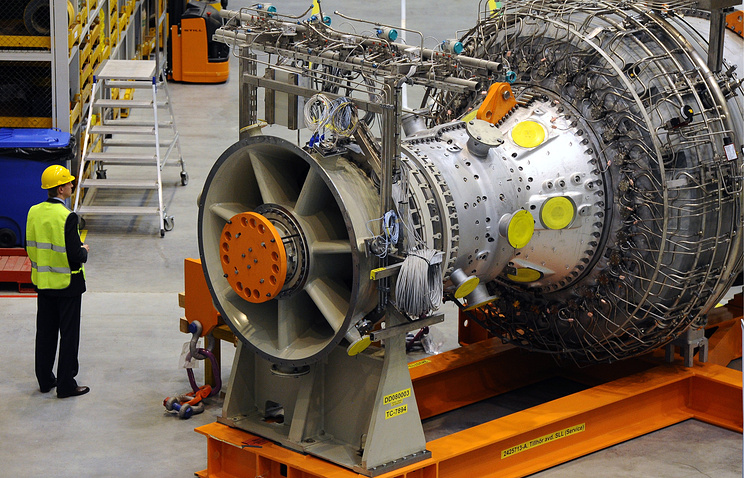 MOSCOW, August 20. /TASS/. The arbitration court of Moscow has accepted to manufacture the claim of Siemens to the two structures of “Technopromexport” (included in rostec) and set a hearing for its consideration on September 18. The court also refused to arrest the four turbines in the Crimea, the filing of arbitration cases.

“Having considered the Siemens in accordance with article 90 of the APC application for the requested interim measures (arrest of four turbines – approx. TASS), the court finds no legal and documentary bases for its satisfaction in view of the following”, – stated in the message.

In July 2017 the German group Siemens has filed a lawsuit against the company “Technopromexport” for the supply of the Crimea gas turbine plants. Later, however, a company spokesman Philip ENCs stated that Siemens believes a ransom of gas turbines a fairly simple solution to the conflict.

“Technopromexport”, said that the company has not received from Siemens no formal offer to repurchase turbines. In addition, tekhnopromeksport has offered this option to the group in 2016, but Siemens then refused, after which the equipment was sold to another company. “Technopromexport” noted that “to date, turbine has been modernized and specified the characteristics for the project” using Russian technology.