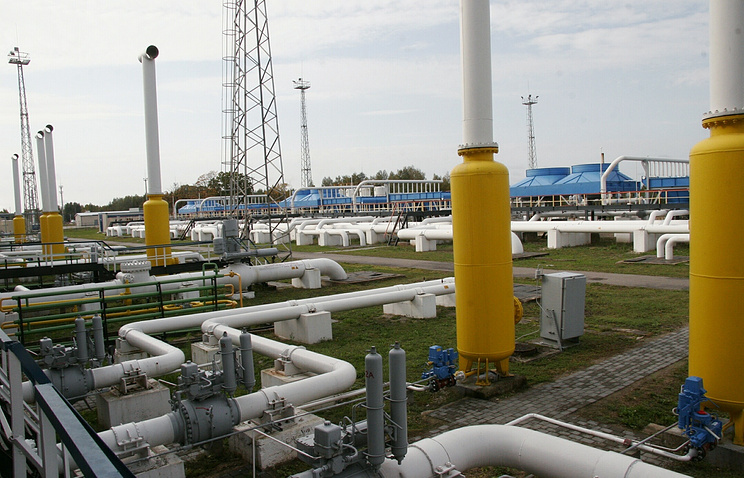 VILNIUS, August 21. /TASS/. The first shipment of liquefied natural gas from the USA delivered in klaipėda state seaport of Lithuania on the Baltic sea. On Monday reported the Lithuanian Ministry of energy.

“Liquefied natural gas delivered to our country under the contract signed in June with the American energy company Cheniere,” said the Minister leader Vicunas.

In the holds came in Klaipeda tanker, which is sailing under the flag of the Marshall Islands is around 140 thousand cubic meters of raw materials. According to the Minister, in mid-September in Klaipeda is expected the second batch of gas.

Vicunas expressed the hope that the supply of raw material gas from the US will reduce the price for the Lithuanian consumers. “With the growth of supply sooner or later the price will decrease”, – he said.

Liquefied natural gas will go on operating in Klaipeda sea port of Lithuania on the Baltic sea liquefied natural gas terminal, where it will then be distributed via the gas network, and some will be kept in the inčukalns underground storage facilities in Latvia. So far, the terminal on a regular basis took the liquefied gas from Norway under contract with Statoil, and also from Nigeria and Trinidad and Tobago.