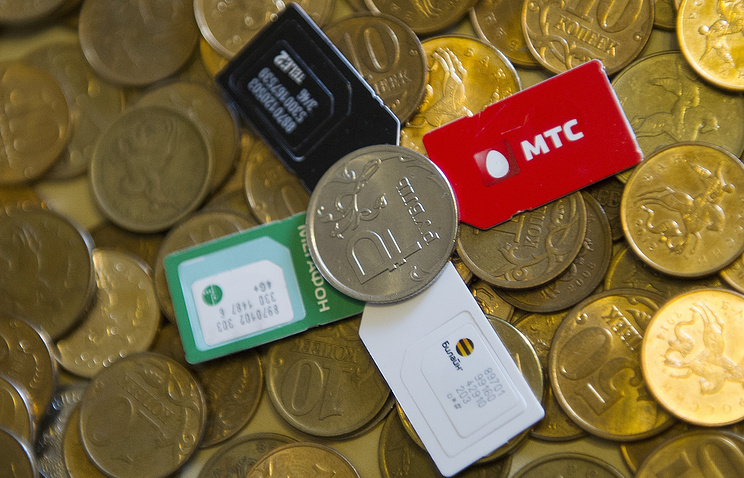 MOSCOW, August 22. /TASS/. The Federal Antimonopoly service (FAS) of Russia has prolonged until 15 December 2017 date of execution of the warning to all operators “the big four” (“VimpelCom” MTS “MegaFon” and Tele2) in order to eliminate unreasonable differences in tariffs in national roaming. This is stated in the message Department.

“All operators who are Antimonopoly service issued the alert, expressed willingness to fulfill and sent to the FAS of Russia of the petition for extension of time. Assessing motivated petition, the Antimonopoly office has set a new deadline warning to all operators – 15 December 2017”, – stated in the message.

Earlier FAS has extended the period of performance warning until 15 December for one of the operators, and now this decision extended to all of the “big four”.

Thus, according to FAS, the operators shall each month provide to the Antimonopoly office report on the implementation of the warning.

The position of the FAS

The Agency has issued a warning on roaming within the network operators of the “big four” mobile operators 14 Jul. According to Antimonopoly service, the prices of communication services in the travel should not differ from the prices in the home region. In this regard, the Ministry asked the operators to remove each tariff plan the unreasonable difference in the same communication services that subscribers receive at home or on the road.

According to FAS, the execution of the warning will form a single telecommunication space and respect the rights of all subscribers on the territory of the Russian Federation.

Intranet roaming implies the possibility to use communication services of the operator on the territory of Russia and different regions.

In the fall of 2016, the FAS has established a plan for the abolition of national and on-net roaming (valid in the case when the network provider is not in any region, and for communication on the network of other operators). Ongoing service work assumes that the operators will cancel the roaming on-net (including as a legal concept) and national roaming.

On national roaming, the Agency has already filed cases against the “big four” operators-network operators have been allotted time till August 13.