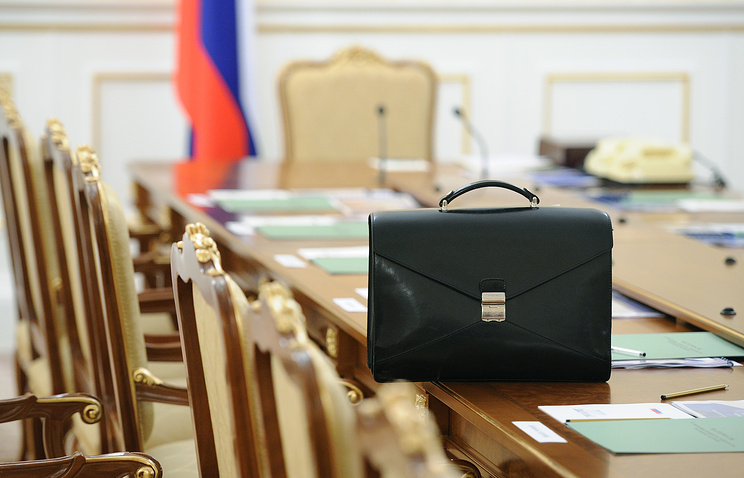 MOSCOW, August 22. /TASS/. Russia will give Belarus the state financial loan of $700 million to the Russian Federation government Decree on approval of the corresponding draft agreement signed on 19 August and published on August 22 on the official portal of legal information.

According to the draft, “the Russian side grants to the Belarusian side in 2017 state financial credit in the amount of $700 million for the purpose of repayment and servicing in 2017 the national debt of Belarus to Russia”.

The loan will be presented in Russian rubles at the CBR exchange rate on the date of signing the agreement. At the same time the debt of the loan will be in US dollars. “The loan is granted on the condition of the Belarusian party of obligations on interest payment and repayment of principal on previously presented to the state loans and credits obtained by the Belarusian party of Eurasian Fund for stabilization and development”, – stated in the draft agreement.

Minsk gets the credit at the rate of LIBOR for six-month deposits in US dollars plus the margin in the prescribed formula to calculate it.

The draft agreement prepared by the MOF and coordinated with the foreign Ministry, economic development Ministry and Vnesheconombank. The Russian Finance Ministry is instructed to hold negotiations with the Belarus party and on reaching the arrangement to sign the agreement on behalf of the government of the Russian Federation.