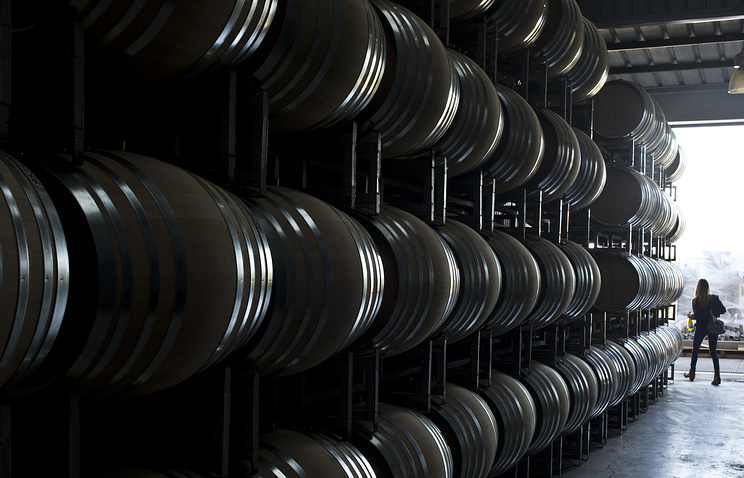 TASS, 25 Aug. The production of wine in France in 2017 will be reduced compared to the previous year by 18% due to frosts that occurred in the spring in the wine-growing areas of the country. This was announced on Friday by AFP, citing the Ministry of agriculture and food.

“Wine production in 2017 could reach 37.2 million hectoliters, which is 18% less than 2016, and 17% less than the average for the last five years”, – quotes Agency the statement of the Ministry.